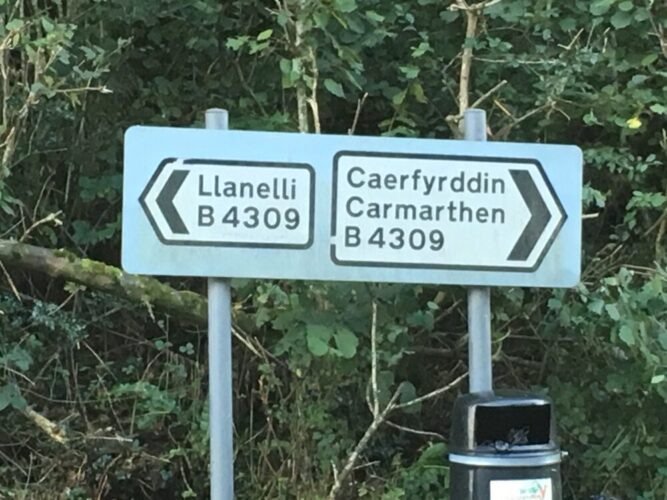 THE BASIC salary of county councillors in Wales is set to increase by £150 from April 2021.

The annual pay rise follows recommendations from the Independent Remuneration Panel for Wales which applies to all 22 local authorities to reflect increases in the cost of living and earnings.

Authorities are not able to amend the nationally-set remuneration rates, but individual councillors may choose to forego part of their entitlement if they wish to do so in writing.

The decision, made by the independent body, means that the basic salary of a backbench county councillor will rise by 1.06% to £14,368.

The report, which is now being presented to all 22 authorities, noted that their annual decision was a matter of “balancing issues of affordability and public perception with fairness to members for their time, worth and responsibility.”

It went on to state: “The panel has consistently expressed its view that maintaining the democratic values of local governance cannot be cost free.

“Members of local authorities (including co-opted and appointed members) are there to represent the interests of local people, undertake the governance of local communities, and secure appropriate value for money public services for local tax-payers through effective scrutiny for which they are accountable to their community.

“These are significant and important tasks for members of the relevant authorities within the Panel’s remit. Payments to members are made available to encourage a diversity of willing and able people to undertake local governance through their elected, appointed or co-opted roles.”

It concluded: “The financial constraints on the public sector and particularly on local authorities over many years have meant that the link with average Welsh earnings has not been maintained.

“The panel considers that this has undervalued the worth of elected members.”

The report is in the process of being presented to Democratic Services Committees of all 22 Welsh local authorities before adoption ahead of the 2021/22 council year.