THE City of Swansea Aquatics has got a lot to celebrate at the moment, with a return to the water for all club members from September and with this months release of Swim Wales national squads for 2020/21.

The club has  26 club members selected to represent Wales on national teams varying in team days, national & international competitions over the course of the year. Hayley Baker head coach of the performance programme said:

“In a difficult year for everyone, to have 26 of our swimmers selected to represent national squads is nothing short of success for the club.”

Baker went onto say “The coaches and volunteers behind the scenes have worked hard too with our swimmers for national recognition and in performances in the pool, we are proud of each one of them”.

This October the club is undertaking the first of a kind ‘Swim Wales Super Series’,  a virtual competition. It is fully inclusive for Welsh members to compete in, including age groupers, masters and para swimmers.

Taking place over 3 stages of the competition, each a week-long, swimmers have 3 opportunities to submit their fastest race time with the top 8 in each age group invited to submit times for the Super Final; the winners will be announced on Christmas Eve.

Assistant Head Coach Sam Jones said:  “Swimmers are excited to compete for the first time since March in a very unique virtual competition. Hopefully, this is a building block for more opportunities on the horizon for the national and the club.” 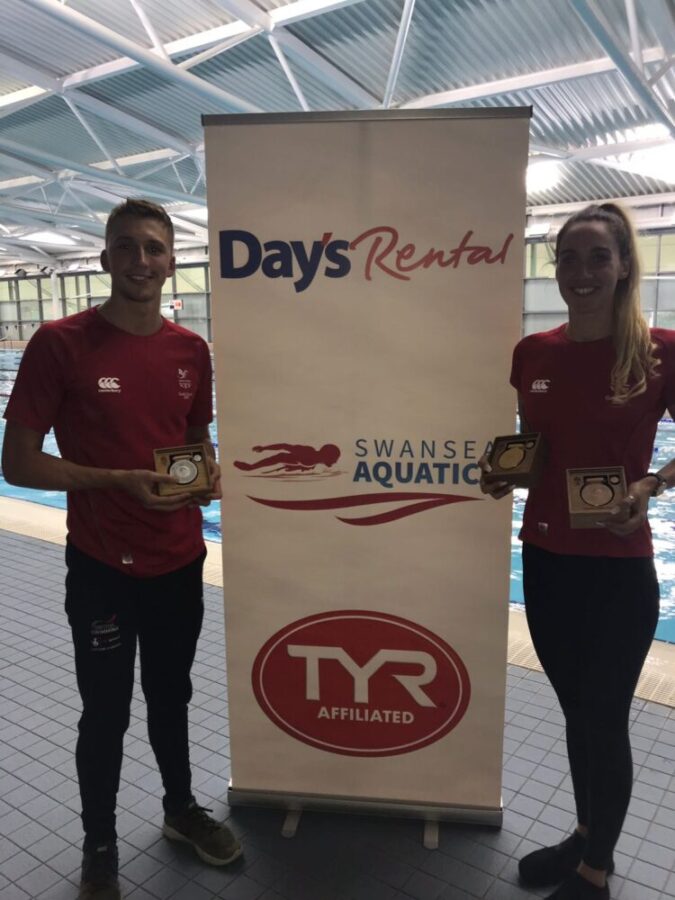