£3.5 million Caerau insulation repair work to start “towards end” of 2022 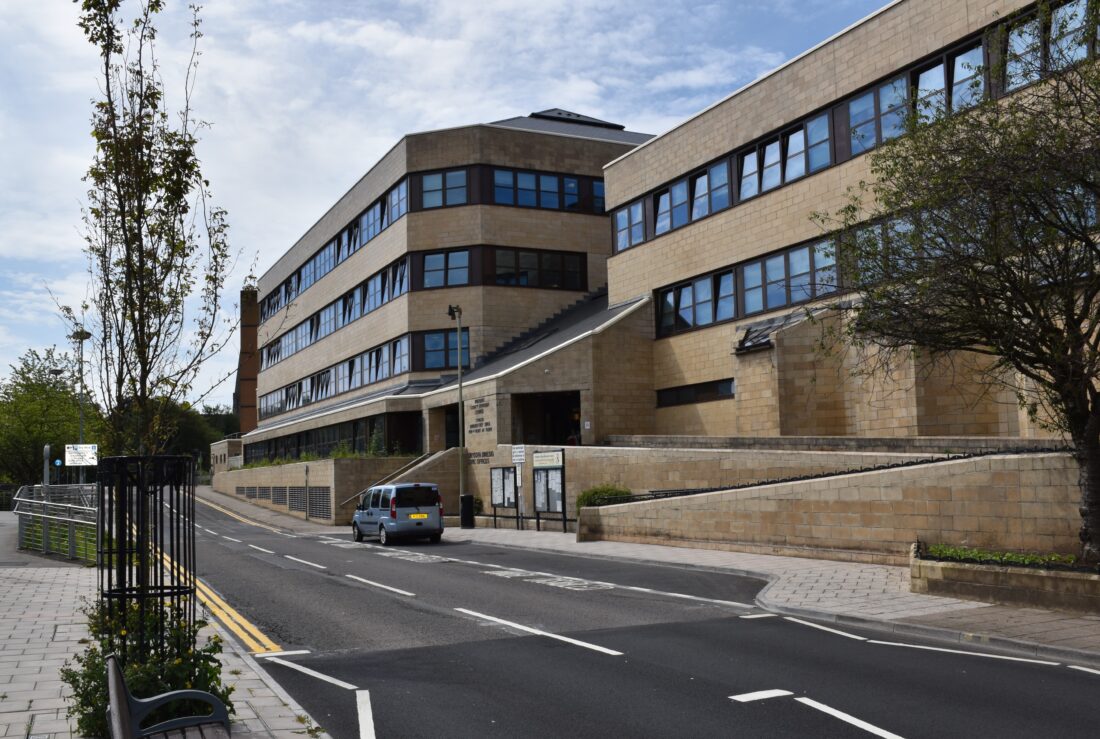 BRIDGEND council has given an estimated start date for repair work on hundreds of homes damaged by poor insulation installations to begin.

Hundreds of homes in Caerau were damaged after insulation installation work funded through multiple schemes resulted in serious damp and mold.

The council will submit its detailed business case to the Welsh Government, as required in the offer of funding by February 28.

When questioned on the timescale of the remedial work in Caerau at a Bridgend County Borough Council Cabinet meeting, the council’s Chief Executive, Mark Shephard, said that it would likely begin “towards the end” of 2022 and that the “bulk of the work” would take place in 2023-24.

He said he hoped that “with a fair wind”, the Welsh Government funding would arrive by the end of the year.

An engagement process and procurement process to secure the expertise to carry out the work will need to be carried out before any physical repair work can begin, the Chief Executive said.

Cllr Dhanisha Patel raised concerns that many people have been struggling to get hold of building supplies and materials and was wary of the risk of setting “unrealistic goals”.

Mr Shephard conceded that it is “a lot of public money” to put the issue right, but added that it was “the only way to put it right”.

He also highlighted the importance of the engagement and procurement process, saying “we would want to procure those who have good expertise” and that the council “need to get the right people in”.

An internal audit report into the Arbed Scheme highlighted multiple failings, including the discovery that public money may have been paid to a firm that didn’t exist.

It was found that “no due diligence checks were evidenced” in contracting GRW, which was funded by BCBC through the Arbed Scheme, and the companies it sub-contracted.

The Director of the now dissolved GRW, Phil White, who died in October was also a BCBC councillor at the time.

At the meeting he said:

“We are sorry about what has happened and we are doing our very best to rectify that. We will move as quickly as we can on this, but we want to make sure that the work is done properly.”