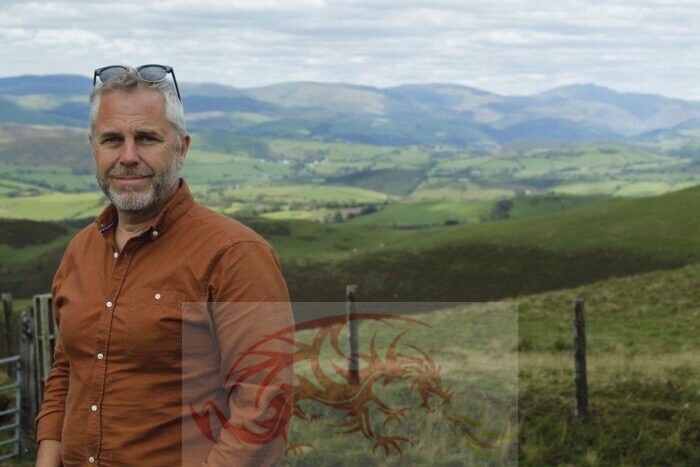 BY THE end of March 2022, up to 30 new staff will be recruited to work for the Wales Ambulance Service (WAS) NHS Trust in Powys.

WAS have also confirmed that changes they will be making in how they serve the county will be presented to Powys County Councillors in the autumn.

This follows a meeting between a delegation of Powys councillors and the chief executive of WAS, Jason Killens.

The meeting took place after councillors aired their concerns in recent weeks about possible cuts to WAS in Powys, that could be the difference between life and death.

A motion put forward by Plaid Cymru councillors at a meeting in July, to see Ambulances Stations safeguarded and more Ambulances patrolling Powys, was backed by the overwhelming majority of councillors,

Chief Executive of the Welsh Ambulance Service, Jason Killens said: “I held a very positive meeting with members of Powys County Council to address their concerns and took away from this meeting a range of actions for our teams to work on – including looking at providing care closer to home where appropriate.

“We are at the start of a complex national roster review which of course must be undertaken with our staff locally and also trade union partners.

“With this review being a work-in-progress, it is still too early to comment on the precise level of emergency ambulance cover that will emerge.

“But with 263 new full-time emergency medical service positions funded, we have been recruiting across Wales over the last 18 months and Powys will see 30 new staff by March 2022.

“We remain committed to keeping our communities and their representatives up-to-date as this complex piece of work progresses and will be putting arrangements in place to present at full council in Powys during the autumn.”

“I presented our concerns, and we were told that there would be an extra ambulance for both Newtown and Knighton and that the ambulance station in Machynlleth would remain a 24 hour one.”