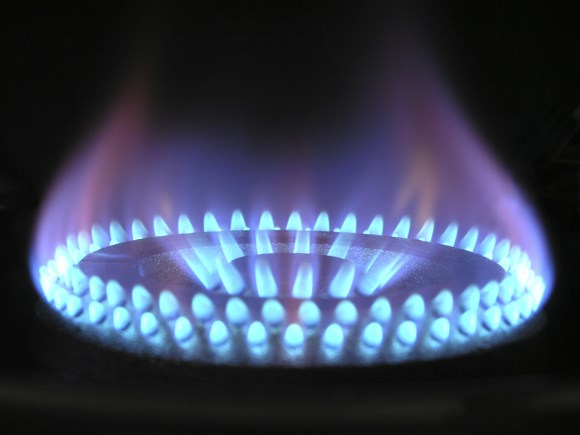 Some of the most vulnerable households in Wales will receive further help with soaring energy bills, as Social Justice Minister Jane Hutt launched a £4m fuel voucher scheme.

The extra help will be targeted towards people with pre-payment meters and households not connected to mains gas.

It comes as figures show people on pre-payment meters in North Wales have been the hardest hit in the UK by rising standing charges, with costs increasing by 102%.

Standing charges for people on pre-payment meters in South Wales have risen by 94% – the fourth highest in Britain.

The £4m of new funding will enable the Fuel Bank Foundation to introduce a national voucher scheme, providing direct support to eligible households on prepayment meters and those not connected to the mains gas network.

Nearly 120,000 people on prepayment meters will be eligible for approximately 49,000 vouchers to support them during the cost-of-living crisis.

Vouchers will range from £30 in summer months to £49 in winter, with households receiving up to three vouchers over a six-month period.

The £4m will also include a Heat Fund, which will provide direct support to eligible households living off the gas grid, which are reliant on heating oil and liquid gas. This will help an estimated 2,000 households across Wales.

Speaking as she visited a foodbank in Wrexham today (10 June) to see the support available to people trying to balance rising energy costs with putting food on the table, Social Justice Minister Jane Hutt said:

“The cost-of-living crisis is having a devastating impact on people in Wales.

“Today, nearly half of all households in Wales are at risk of falling into fuel poverty. This is deeply shocking.

“We are investing an extra £4m in the Fuel Bank Foundation to roll-out a national scheme that covers the whole of Wales and supports people most in need.

“This extra help is for people on pre-payment meters and for those who are not on mains gas or electricity – both ignored by the Chancellor in his latest package.”

The extra funding and target support comes as households across Wales are struggling to pay higher energy bills, exacerbated by the increase in the domestic energy cap rise in April. People with prepayment meters are the most susceptible to rising costs and increased standing charges.

Those on default tariffs paying by direct debit have seen a typical average household energy bill increase by £693 a year, while people on prepayment meters have been hardest hit, with increases of £708 a year.

Households not connected to the mains gas network are also suffering from rising fuel costs and being forced into fuel poverty, with approximately one in 10 households reliant on heating oil in Wales.

Many have reported the cost of heating oil has more than doubled over the past two months. A delivery of 500 litres normally costing approximately £340 can in some regions now cost upwards of £750.

Matthew Cole, head of Fuel Bank Foundation, said: “We are extremely grateful for the support from the Welsh Government, particularly at a time when people are really struggling to cope financially with the cost-of-living crisis and soaring energy bills.

“The funding will enable the Fuel Bank Foundation to continue providing vital services to the most vulnerable in society, to ensure they don’t go cold or hungry this winter, when they can’t afford to top up their prepayment gas and/or electricity meter. This support will also extend to households who live off the gas grid and rely on solid fuels such as oil, wood or coal to heat and power their homes.

“Furthermore, it will enable us to expand our operations and capabilities across Wales, with a Fuel Bank centre in every local authority, which will be up and running in time for autumn, when the weather starts to turn colder.”