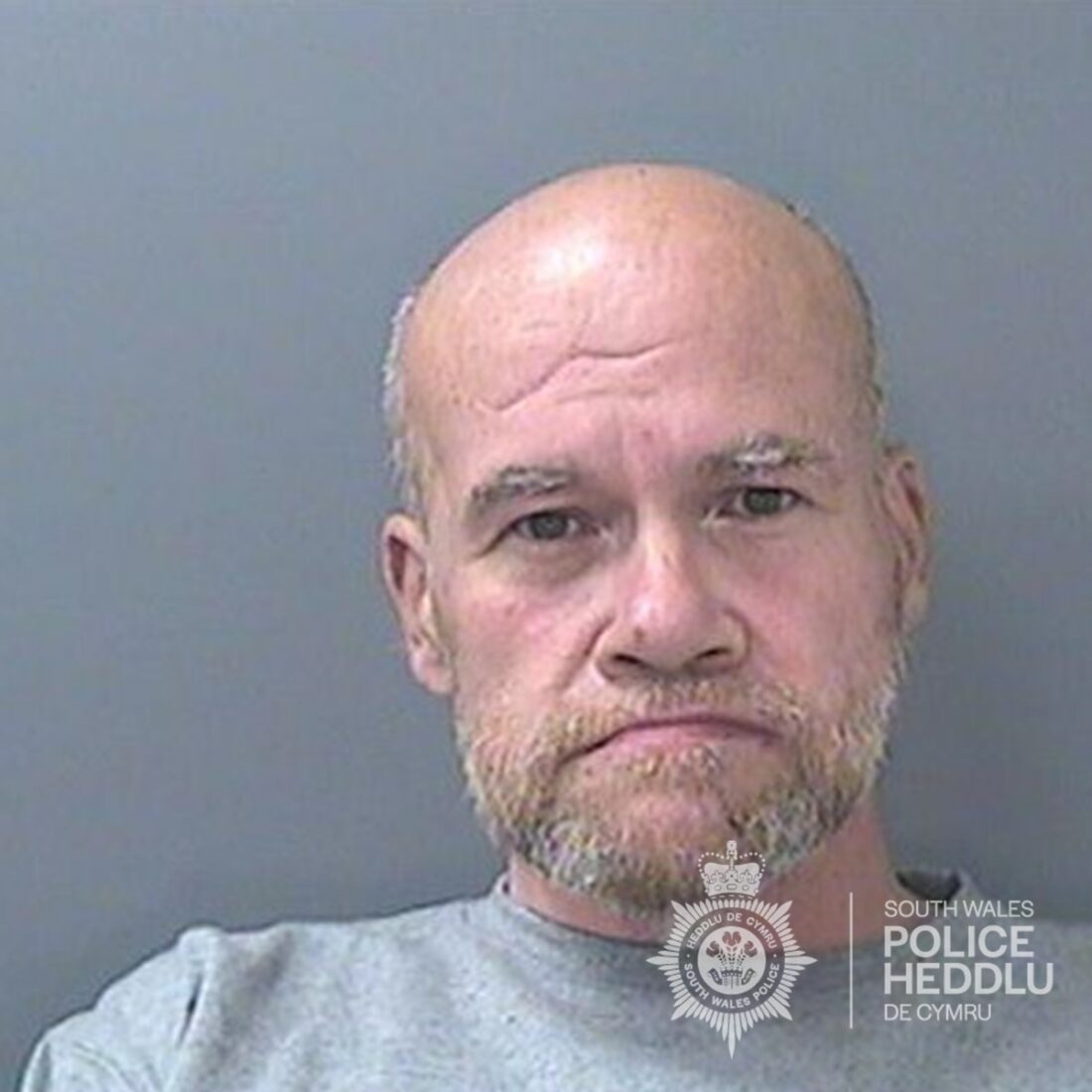 Lee Whitlock, 53, from Barry, has today been sentenced for the murder of Robert Farley.

Upon arrest, Whitlock claimed that Robert, known as Bobby, was his friend and acted as though he knew nothing about his death. CCTV footage shows him walking past Robert’s home and staring at the window, after he had murdered him.

“The show that Whitlock put on for officers at the scene, claiming to know nothing of what happened to someone that he called a friend, truly shows the lack of remorse right from the offset of this investigation.

“It is down to the painstaking work of officers and staff at the scene, the forensic and CCTV examination, and follow up enquiries that developed such strong evidence against him, that Whitlock pleaded guilty and has today been put in jail to face the consequences of his actions.”

Lee Whitlock was sentenced on March 8, 2022 at Cardiff Crown Court, to 18 years and one month in prison.