“A gender equal Wales must be based on equality of outcome, not just equality of opportunity” says Plaid Cymru 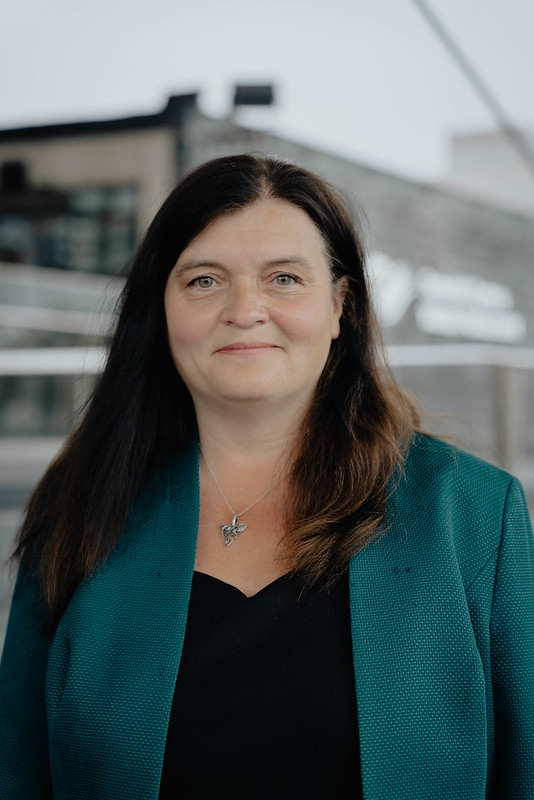 TODAY, Chwarae Teg published their State of the Nation report published, which reveals that Wales’ gender pay gap has increased to 12.3% this year, only 29% of councillors are women, and only 28% of women in Wales feel safe walking alone in the dark.

“A gender equal Wales must be based on equality of outcome, not just equality of opportunity, and the results from today’s report shows there is still work to be done.

“It is not acceptable that the gender pay gap has increased, and until we increase the representation of women across all levels of government, women won’t have the same say in the decisions that affect them most. Through Plaid Cymru’s Co-operation Agreement with the Welsh Government, we are proud that there is now a commitment to reform our Senedd and put gender quotas in law.

“In the meantime, today’s report shows there is much more than needs to be done to address the wider cultural issue in society of violence, harassment and abuse particularly against women and girls – surely a factor in so many women reporting feeling unsafe walking alone in the dark.

“That’s why Plaid Cymru took a debate to the Senedd last week, calling on Welsh Government put in place measures to help limit and prevent stalking, including guidelines to ensure that the design of public spaces considers the safety of those most likely to become victims.

“It is not a matter of telling those who feel unsafe to adjust the way they live their lives. There have been too many deaths and too little action, discussion and education around this. We owe it to every victim to act on this serious matter.”