Affordable homes could be coming to Llandovery 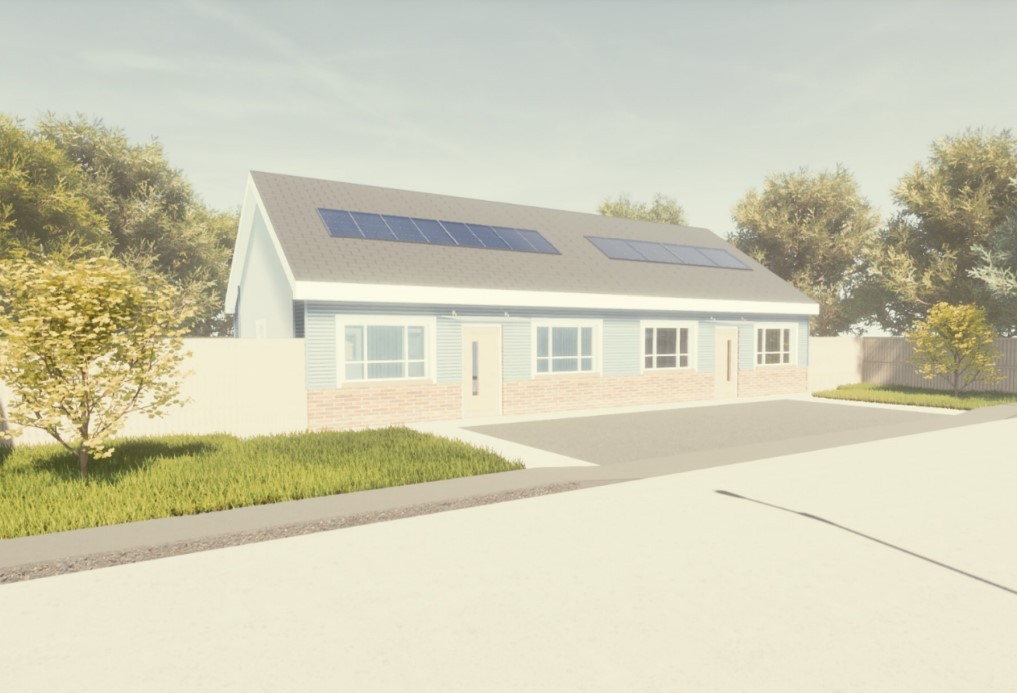 AFFORDABLE homes could be coming to a rural town where more than 30 people bid for some rental properties when they appear on the market.

A planning statement submitted part of its application said 34 bids on average were put in by hopeful tenants for three two-bedroom houses which had come up for rent in the area since April 2019. There were 18 bids on average for eight rental bungalows during the same period.

The council wants to build six three-bed and four two-bed houses, and two two-bed bungalows. The homes would have 24 parking spaces in total, with the site around 400m from Llandovery’s train station and bus station.

The planning statement said: “These affordable dwellings will be retained as such in perpetuity.”

According to a council assessment, Llandovery is likely to have an extra 154 households needing affordable housing by 2033.

The documents said the half-hectare site used to form part of playing fields of Ysgol Pantycelyn secondary school, which closed and merged with Tregib to form the new Ysgol Bro Dinefwr at Ffairfach, near Llandeilo. The remaining playing field area would continue to comprise unused grass land.

Ysgol Rhys Prichard primary has since occupied the former Pantycelyn School site, and has its own playing field.

Cabinet member for homes, Cllr Linda Evans, said the Llandovery housing proposal was part of a wider plan to deliver more than 2,000 affordable homes across Carmarthenshire over the next five years, creating jobs and training opportunities in the process.

She said: “This particular site, the first of many across the county, is a mix of homes for rent and low cost home ownership and will include bungalows and two and three bed homes, meeting the needs and demands of the local community.”

The proposed site is outside Llandovery’s defined development limits, but 100% affordable housing schemes can be permitted on sites immediately adjacent to development limits – provided they met a genuine local need and satisfied other criteria.

A small section of the proposed site is within a designated flood zone – and Llandovery Town Council expressed concern that this area has experienced flooding once, although it welcomed any affordable housing in the town.

A flood consequence report submitted as part of the plans considered the level of flood risk to be moderate, and made recommendations on how to manage and mitigate it.