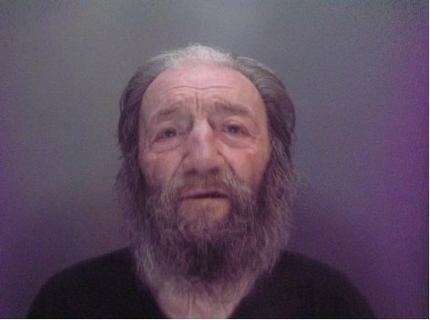 A man who assaulted ambulance crew while intoxicated at Bangor railway station has been jailed for 18 weeks, following a British Transport Police (BTP) investigation.

David Cator, 72, and of Helens Crescent, Pentraeth, was found guilty of being drunk and disorderly in a public place and breaching a Criminal Behaviour Order (CBO).

At around 10am on 10 September, a BTP officer noticed Cator at Bangor railway station who appeared to be heavily intoxicated. The officer requested an ambulance to attend the station to check his welfare.

On arrival of the ambulance, Cator became extremely aggressive towards the ambulance crew, swearing and shouting at them.

BTP officers arrested Cator for being drunk and disorderly in a public place. Officers escorted Cator to custody, where they later learnt he was also in breach of a CBO.

Cator pleaded not guilty at his first hearing on 11 September and was remanded in custody until his trial, where he was found guilty at Caernarfon Magistrates’ Court on 26 October. He was sentenced to 18 weeks in prison, ordered to pay £128 to fund victim services and £100 in court costs.

BTP Investigating Officer Chris Rowlands said: “Threatening behaviour towards emergency services will not be tolerated under any circumstances.

“I am grateful to the courts for the sentence imposed on the defendant and hope it serves as a reminder that this type of behaviour will not be tolerated on the railway.

“We will continue to deal with anti-social behaviour robustly and ensure offenders are brought to justice.”