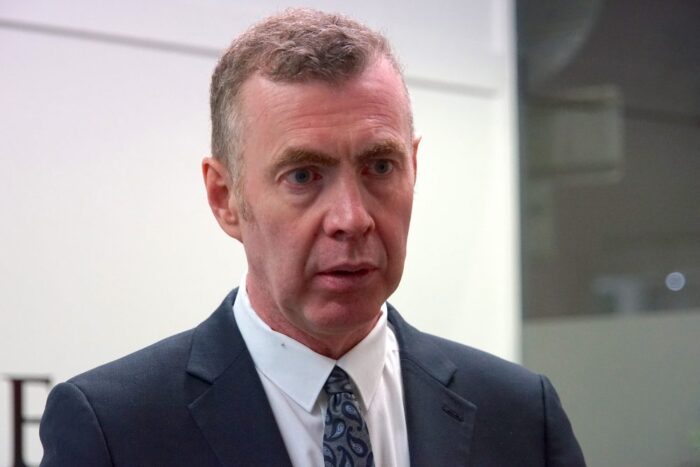 AFTER nine new cases of Coronavirus were identified in Wales overnight, Plaid Cymru leader Adam Price AM has said the intensity of the Welsh Government’s response is “deeply concerning.”

With nineteen Welsh residents now confirmed to have contracted the virus, Mr Price called on the Welsh Government to “urgently outline the next steps” and what preparations it was making for local lockdowns in the delay phase of the outbreak.

Mr Price said that whilst governments had to be careful not to “panic the public”, they should be spelling out the “trigger point” at which social distancing strategies should be implemented. He added that Coronavirus tests should be available to every member of the public who were “at risk”.

Plaid Cymru health spokesperson Rhun ap Iorwerth said the Welsh Government could be putting more measures in place now to alleviate people’s concerns. He said that hotels “could be put on standby” to operate like “emergency hospitals” and that “all eventualities” should be planned for.

“The purpose of the delay is to try and reduce the spike in the number of people who fall ill.

“Alarmingly, we have had no detail from Welsh Ministers about their next steps as the virus takes hold.

“While Governments need to be careful not to panic the public – they should spell out the trigger point at which we move to social distancing strategies.

“As an immediate action, Coronavirus tests should be available to every member of the public who are at risk.

“We know that the UK already has a low critical care bed capacity compared with most other developed countries, and that Wales’s critical bed capacity is in turn lower than the UK average. However, the Health Minister has been unable to tell us how capacity will increase.”

“Hotels could be put on standby as emergency hospitals and field hospital under the supervision of the Army should also form part of the response. We hope it won’t come to that, but we have to plan for all eventualities”