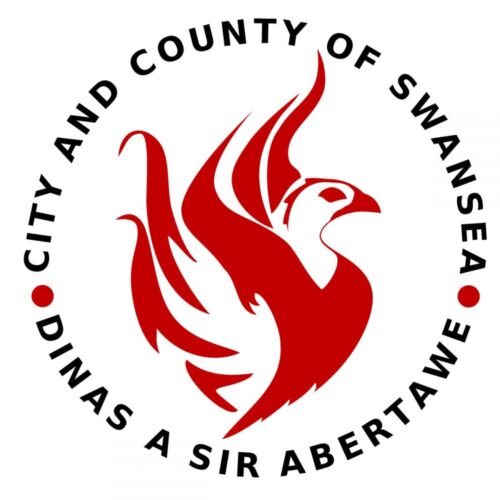 SWANSEA Council’s chief finance officer said he “could not be more disappointed” that auditors did not intend to give the authority’s latest accounts a clean bill of health.

Ben Smith said he had tried to agree a figure with Audit Wales relating to one area of the 2020-21 accounts but that this hadn’t been possible in the time available.

The audit body intends to give the accounts a qualified rather than unqualified opinion.

But councillors on the governance and audit committee heard that the issue was very technical and did not not in any way mean that money was missing.

Auditors felt the council had incorrectly recorded the historical cost depreciation adjustment between its £369 million revaluation reserve and its £712 million capital adjustment account above a threshold level of £9.3 million.

Mr Smith said he respected the auditors’ professionalism, but said it was like having an argument about whether the £20 in your pocket was a £20 note or two tenners.

He added: “It’s not as simple as that from a professional point of view.  Because it has no overall effect is why I use that analogy.”

Mr Smith also likened the two unusable sums of money in question as “£1 billion locked in a jam jar in outer space”.

Jason Garcia, of Audit Wales, said it was purely the split between the two figures that Audit Wales wasn’t comfortable with.

Mr Smith and his finance colleagues will have to examine several years’ worth of figures to try to resolve the issue.

“You could probably not have a worse set of transactions to go back and unpick,” said Mr Smith.

And even, then, he said, the new figures would be an estimate.

Audit Wales also said £2 million of personal protective equipment (PPE) needed accounting for, but that this had no effect on the overall balance sheet either way.

Mr Smith said the priority has been to get PPE out to those who needed it as quickly as possible “in the midst of Covid chaos”.

The committee also heard that some council staff had hardly taken any leave since the Covid pandemic started last year in order to ensure things like business support grants went out to struggling businesses.

Committee chairwoman Paula O’Connor, who is not a councillor, said the issue about the historical depreciation adjustment would need resolving and “the sooner the better, really”.

Council leader Rob Stewart said it was right that Audit Wales pointed out technical issues, but that he was “absolutely on the same page as Mr Smith”.

Cllr Stewart cited the hard work of the finance team and other staff, and asked the committee to be pragmatic to allow those who needed time off to take it.

“I could not be prouder of the work our staff have done,” he said.

The Swansea Labour leader has previously congratulated Mr Smith for saving millions of pounds by borrowing large sums of money for large-scale capital projects at just the right time in terms of interest rates.

A separate Audit Wales report found the council was well placed to maintain its financial sustainability.

There is much more money in usable reserves than previously, but also a projected £20.8 million funding gap for the next four years.

Audit Wales said the council needed to keep a closer eye on whether planned savings were achieved.