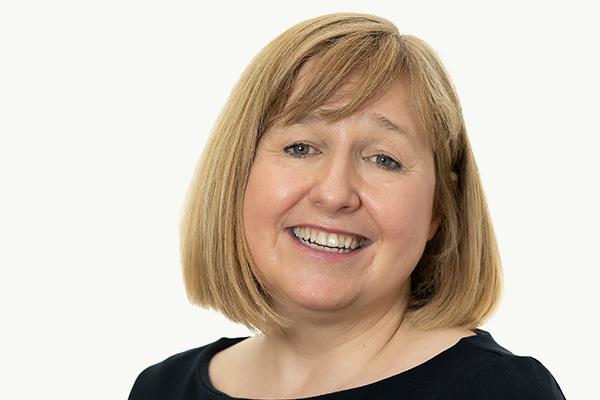 BANNING the sale of energy drinks for under-16s and limiting hot food takeaways near schools are among new ideas to improve the health of young people and stop the rising rates of obesity in Wales.

The rising consumption of high-caffeine energy drinks among young people is also causing concern about the effects on their education.

Deputy Minister for Mental Health and Wellbeing, Lynne Neagle spoke to pupils and teachers at Whitchurch High School about the new ideas for legislation the Welsh Government is consulting on to address the rising rates of obesity in Wales.

She also wants to hear people’s views on restricting the promotion of foods high in fat, sugar or salt, ending free refills on sugary drinks and expanding the publication of calories on menus.

The consultation will run until September 1st 2022.

In Wales, approximately 1.5 million adults are overweight and 600,000 people are obese. In addition, more than one in four of children in Wales are overweight or obese when they start primary school. It is estimated obesity costs the NHS £6.1 billion per year across the UK.

“We want to hear  people’s views on how we can support the nation to be healthier and to reduce the number of people who are obese or overweight. Often, foods that are sugary or high in fat or salt are more readily available and promoted, making it harder for people to make the healthy choice.

We know this is a difficult time for people with the growing cost of living crisis putting huge pressure on people financially. However we also know If current obesity trends continue, more people in Wales will die prematurely from cancer, heart disease, liver disease and type 2 diabetes. We need an open and frank conversation about how we can create a step change in our choices and behaviours. We are talking about reversing significant issues which have built up over generations in our food environment. I am launching the consultation today to start that conversation.”

The latest National Diet and Nutrition Survey shows people are consuming too much sugar, saturated fat and salt and too many calories, but not enough fibre, fruit and vegetables. The survey shows that young people aged between 11 – 18 years consume up to three times the recommended maximum amount of sugar.

As part of Healthy Weight: Healthy Wales, the long-term strategy to prevent and reduce obesity, the Welsh Government is today consulting on banning the sale of energy drinks to young people under 16. Some energy drinks have 21 teaspoons of sugar and the same caffeine as three cups of coffee. Research shows that children who drink at least one energy drink per week are more likely to report symptoms such as headaches, sleep problems and stomach problems as well as low mood and irritability. There is also evidence to link regular energy drink consumption with low educational engagement.

It will also ask how our communities can be healthier environments, suggesting that planning for new hot food takeaways takes into account how close they are to schools and colleges and ensures factors such as existing saturation, local obesity rates and social demographics are considered and reflected.

“It’s clear that children and adults in Wales are not eating balanced diets, we have fallen into a pattern where foods high in fat, sugar or salt are readily available.

Dietary behaviours in our childhood have a significant influence in what and how we eat and drink in later life. The consultation has a focus on children and young people and how the environment near their school and colleges can have a huge impact on how they eat. I was pleased to meet the young people at Whitchurch High to hear first-hand their views and opinions, which was incredible insightful.

The proposals set out in this consultation would support the long-term health and wellbeing of our nation. If we continue as we are, then sadly more lives will be adversely affected by ill health, both physically and mentally.”