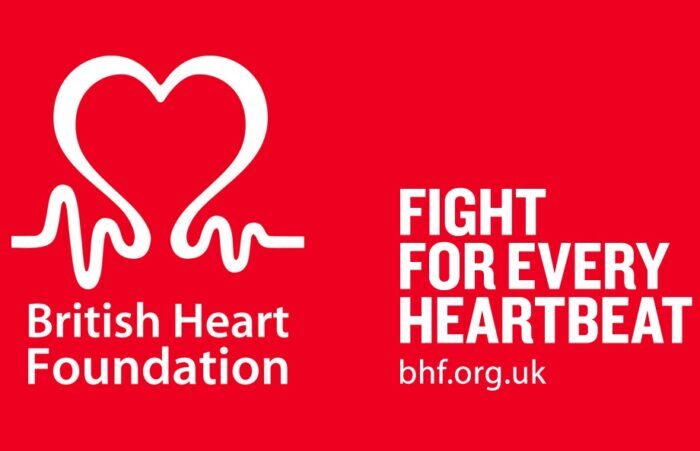 BHF Cymru welcomes the news that Welsh Government has announced half a million pounds of additional funding to improve community access to defibrillators across Wales.

Head of BHF Cymru Adam Fletcher said, “BHF welcomes this additional investment and we encourage anyone responsible for a defibrillator to register it on The Circuit – the National Defibrillator Network – to ensure that the Welsh Ambulance Service knows where it is and as many people as possible can access it in an emergency.”

“When someone has a cardiac arrest early CPR and defibrillation can double their chance of survival. We want to see more people with the skills to perform CPR and improved accessibility and visibility of public access defibrillators. These are vital parts of the chain of survival.”

There are more than 30,000 out-of-hospital cardiac arrests (OHCAs) in the UK each year.

The overall survival rate in the UK is less than 1 in 10.

The UK’s low survival rate is likely to be in part because public access defibrillators are used in less than one in 10 out of hospital cardiac arrests.

This is often because 999 call handlers aren’t always aware that a defibrillator is available nearby because the ambulance service hasn’t been told about it.

If they don’t know it is there, they can’t direct someone at the scene to retrieve it while waiting for the ambulance to arrive.

You can register a public access defibrillator at www.thecircuit.uk/