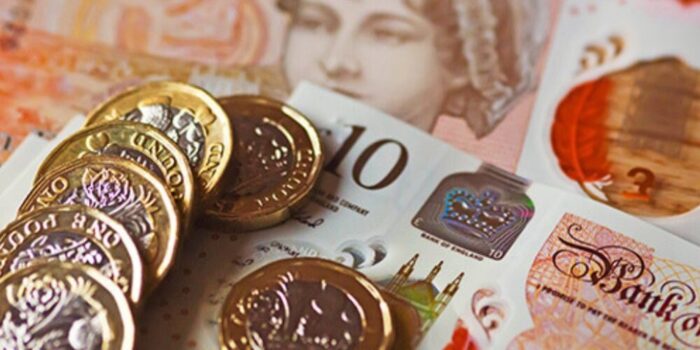 MONEY is being set aside by Blaenau Gwent County Borough Council as they prepare for more years of financial austerity in the near future.

At a meeting of the Joint Budget scrutiny committee on Monday morning, July 26, councillors looked at a balance sheet for the last financial year, which is much better than had been expected at the start of the 2020/21 financial year when the Covid-19 pandemic struck.

Of this extra money, £1.4 million of is has been earmarked for the council’s general reserve.

Chief officer for resources, Rhian Hayden told the committee that surplus is due to the council receiving £11.892 million from the Welsh Government’s Covid Hardship Fund.

This fund meets the costs of dealing with the pandemic as well as lost council income and even lost efficiency savings costs.

At the meeting, Cllr John Hill, said: “It’s been a strange year, my biggest worry with all this is somewhere, somehow the Welsh Government are going to start clawing back some of this money, we’ve not finished with this pandemic yet.

“Do we just ignore the fact that we’ve done so well this year and look at all the underlying points or do we take some sort of advantage of where we are?”

Ms Hayden said: “It was a totally unexpected year.

“Certainly, at the beginning of the year I had significant concerns around the financial impact of the pandemic.

“Fortunately, because of the support we have received from the Welsh Government we’ve been able to weather the storm and set aside some money that will support our future financial resilience.

“However, I do have some long to medium term concerns, the UK Government have had to borrow a significant amount of money to respond to the pandemic, and that will have to be paid for at some point.”

She worried that future revenue settlements from the Welsh Government won’t be as “positive as we have seen” as they will receive less from Westminster.

Cllr Lyn Elias, said: “Over the next couple of years we’ve got to be very prudent, as this has to be paid for in the end.”

“I’m awfully concerned for the future generations as we are putting the debts on those particular people.”

Labour group leader, Cllr Stephen Thomas said: “I would say that my colleagues down at Cardiff Bay have done us proud because clearly almost every facet of this budget has been put in in place through Welsh Government hardship funding.”

On, Monday afternoon, July 26 the Executive committee also held a meeting to discuss the council’s financial position at the end of the 2020/21 year.

“The year has been challenging across the public sector and I think ourselves along with colleague authorities handles the situation extremely well and it’s pleasing we report this financial position today.

“Building financial resilience has been one of the key planks of this administration and we’re continuing to position ourselves well to deal with any risks round the corner.”

The Executive approved the report.