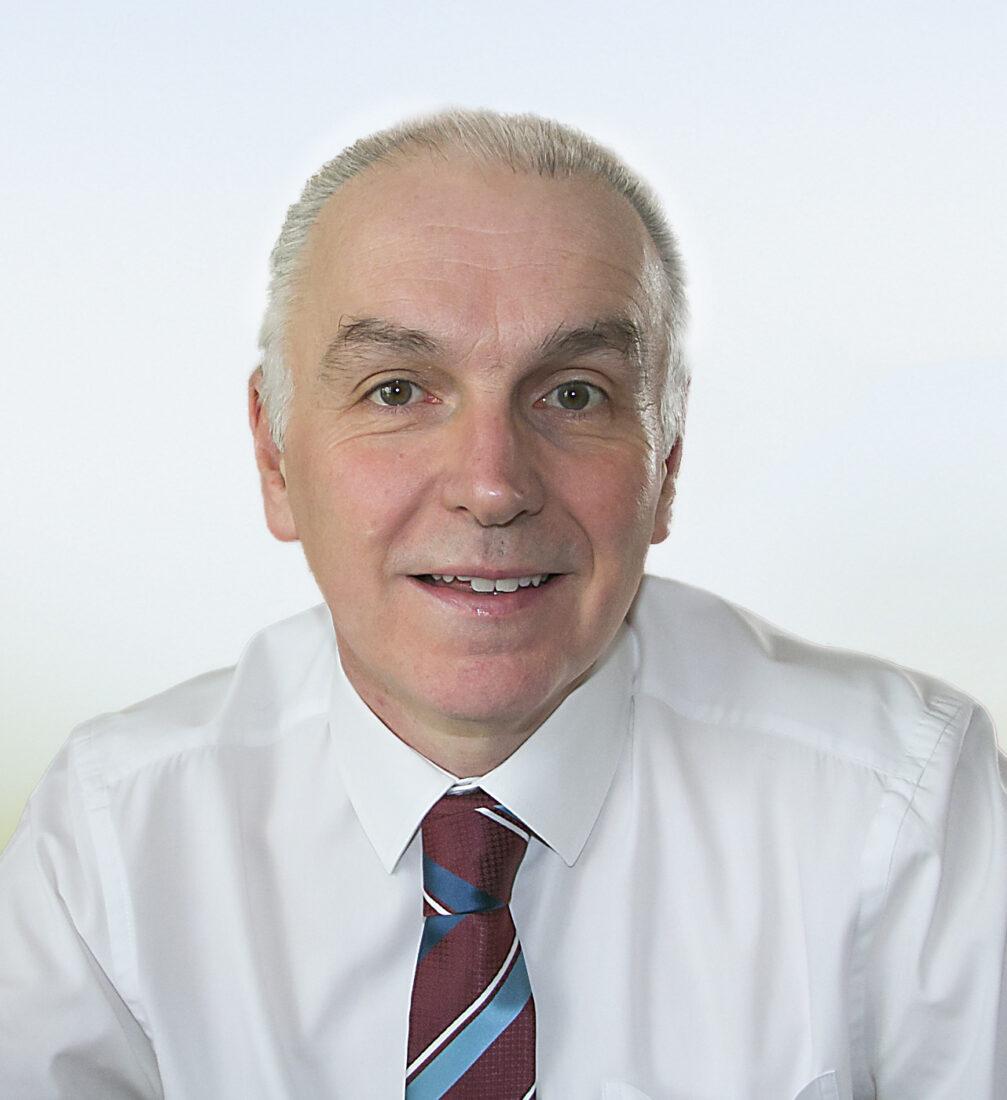 TACKLING the cost-of-living crisis and supporting Blaenau Gwent’s residents through it will be the main priority of the newly Labour-run council for the next year.

Just over a month since leading his Labour group to a stunning victory at the polls, Blaenau Gwent County Borough Council leader, Cllr Steve Thomas has been discussing  the future with Local Democracy Reporter, Elgan Hearn.

On the key priorities for the administration’s first year Cllr Thomas said:

“The cost-of-living crisis – ensuring we as a council are using all levers at our disposal to support families hit hardest by the crisis.

“We want to guarantee that we act swiftly and efficiently to administer that support, be it from us directly or on behalf of the Welsh Government.

“We will also work in tandem with the charity and community groups that deliver vital support across our communities so that all initiatives in the borough are complementing and adding value to each other.”

Cllr Thomas explained that work will need to be done to recover from the impact of the Covid-19 pandemic.

“The pandemic had an impact across our services, some of which is still being felt.

“It’s important that our children and young people are supported to catch up from the disruption to their education.

“We also want to harness and embed the learning from how we have learned to work differently and to be more agile as a council.”

He said that the council also needed to be wary of further coronavirus variants emerging.

A third priority for the first year, Cllr Thomas explained is to tackle climate change.

“We have declared a climate emergency and we will review how we can ensure Blaenau Gwent is doing its bit to tackle climate change and protect our communities from its impact.”

A controversial topic during the last six months was that some council staff were missing out on the Welsh Government NHS and Social Care Financial Recognition £735 scheme payment.

Cllr Thomas wanted staff from workforce development, early years childcare and play, families first, and Flying Start departments that are all part of the councils’ social services directorate and did not receive payment from Welsh Government’s NHS and Social Care Financial Recognition Scheme to receive a payment of £735 from the council.

They had originally qualified for government payments in April, but the guidance subsequently changed, and they missed out.

There are around 100 members of staff that missed out, and it would have cost the council £73,500 to provide the payment.

Back in February Cllr Thomas put forward a motion asking the council to “right this wrong” and pay those who had missed out – the motion was defeated by just three votes.

“We were clear when we brought a motion to council regarding this unique and unfair issue that a Labour administration would right this wrong; we will do this at our earliest opportunity.”

Asked what tangible benefit for Blaenau Gwent does he hope to get out of the Cardiff City Region Deal? Cllr Thomas replied:

“There are already in place a range of projects such as the Housing Vitality Gap fund, Aspire, the ultra-low emission vehicles transformation fund and of course, metro plus amongst others.

“We will be examining the potential for further economic improvements for Blaenau Gwent.

Cllr Steve Thomas confirmed that the Council will seek to get more money ou of the UK Government’s levelling uo funds. He said

“Not just the levelling up fund, there are other schemes such as the shared prosperity fund which we will look to take advantage of.”

At the end of March, Blaenau Gwent’s managing director, Michelle Morris left the authority to take up a new role as the Public Services Ombudsman for Wales.

“An appointments process for a permanent chief executive will be carried out in the coming months.

Another thorny issue that dominated the headlines earlier this year is Silent Valley Waste Services.

“There has been work carried out to implement all the recommendations made within the report from the Auditor General for Wales, and as this work progresses reports will be coming forward later in the year for councillors to consider.

It’s important that the transition is right so as not to destabilise existing services in the environment area; also, that the correct permits are in place.”

One of the pre-election ideas floated by Cllr Thomas is that Blaenau Gwent, one of the smallest principal council in Wales, could cease to exist and merge with other authorities.

He was asked would he be starting discussions with the Welsh Government and other council for either greater cooperation between Gwent local authorities or one big authority for the region?

“Partnerships in various forms have a crucial part to play in local government, so much so that we have put in place a dedicated Scrutiny Committee dedicated to them. As the term develops, we will explore all opportunities that are in the best interest of Blaenau Gwent, taking into account current and future budget pressures.”