Bootlegger has to remove optics and glasses 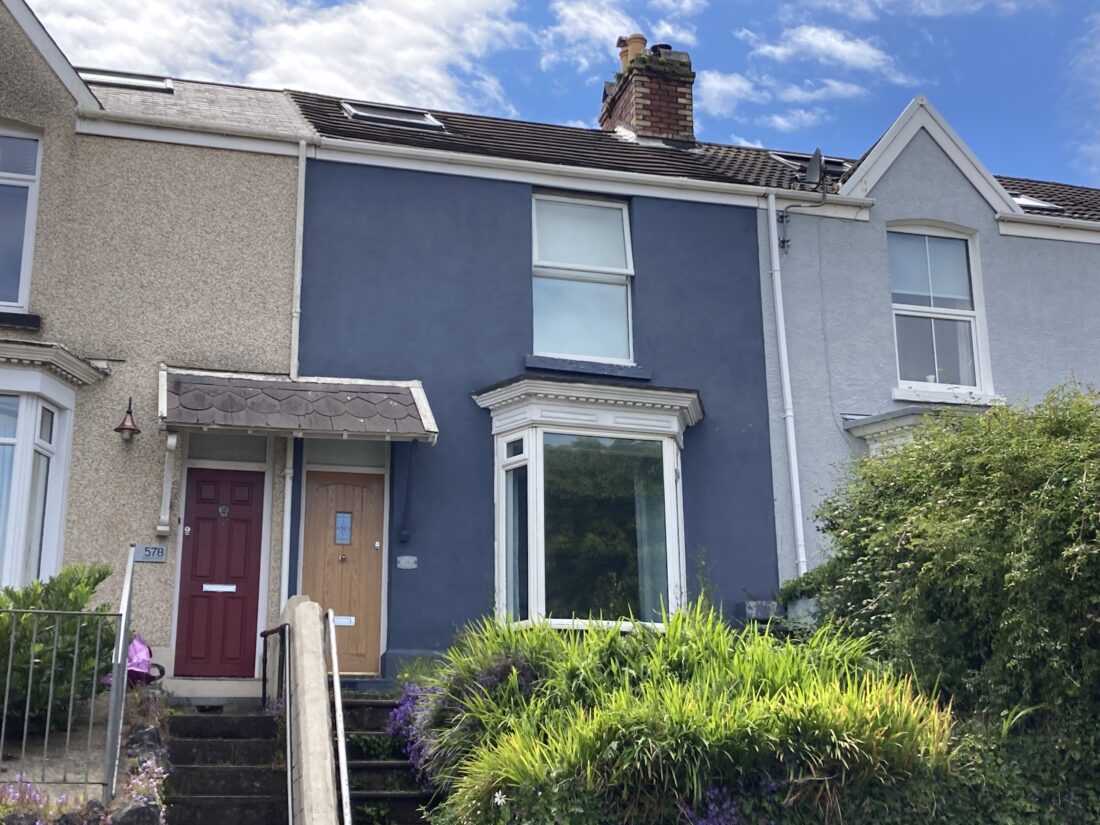 THE owners of a holiday let with its own bar have removed the optics and glasses after being issued with an enforcement notice by Swansea Council.

Enforcement officers said the owners of the terraced house in Mumbles, known as The Bootlegger, had breached planning control because it had a bar and no dining room, and that therefore its “primary use is no longer a single dwelling house”.

The notice said its use as commercial leisure accommodation had also adversely impacted adjoining residents because of noise and disturbance.

The owners were told to remove all bar fixtures and fittings, and cease the use of the building as commercial leisure accommodation.

The Bootlegger, Mumbles Road, has four bedrooms, two bathrooms, a kitchen and bar area and is advertised on websites such as Booking.com and Airbnb.

In a statement, the property’s owners said they did not agree with the council’s statement that it was commercial leisure accommodation.

“This was never the case as nothing was ever sold in the house and to our mind no different from the many other Airbnb properties in Mumbles,” they said.

The bar area was, they said, a “fun thing for our guests to make use of” which was in addition to a dining room and separate living room.

“We have now removed optics and glasses around the bar which were there for the guests use to avoid any further confusion and to emphasise our compliance with the notice,” they said.

On the matter of noise and disturbance, they said: “Some time ago we had some guests that were a rowdier than we would have liked which had to be asked to leave, and led to complaints from neighbours.

“Since this we have restricted bookings to families only and are in close contact with neighbours if any future issues were to arise.

“We look forward to continuing working with the council and neighbours to ensure the property can remain a successful holiday let.”