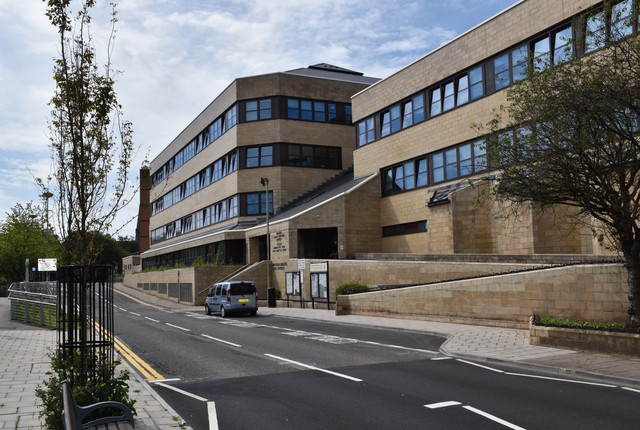 Residents look set to see their council tax frozen in Bridgend after a council’s final budget proposals were given the green light by its Cabinet.

Cabinet members at Bridgend County Borough Council (BCBC) gave their blessing to the final budget for 2022-23 before it is voted on at tomorrow’s full council meeting.

If approved, the final budget will also see spending to implement a Real Living Wage for social care staff from April 2022 and an increase in investment in additional learning needs services and support for the ageing population.

The Council received the 13th highest increase in provisional funding from the Welsh Government at 9.2 percent – one of the main reasons why a council tax freeze would be possible.

Chief Officer for Finance, Performance and Change, Carys Lord, said the freeze in council was aimed at “meeting the significant rise in the cost of living”.

However, she added that the freeze is not expected to last.

Despite being welcomed by multiple parties, the Council noted that its tax freeze would likely be a one off and that some increase would be necessary in the future.

Cabinet Member for Education and Regeneration, Cllr Charles Smith praised what he described as a “very commendable budget”.

Whilst he did not wish to pre-determine the decision at full council tomorrow, he expressed that he would be grateful if members approved a budget that would see an “annual increase in funding for all our schools”.

The Council’s Medium Term Financial Strategy (2022-23 to 2025-26) notes that there are a “significant number of pressures on school delegated budgets for 2022-23 and beyond”.

These costs – totalling £1.57m – includes the establishment of new provisions and support for pupils with moderate learning difficulties through the medium of Welsh.

Some of the more significant budget pressures facing the authority that were highlighted in the budget include recurrent increased costs in home to school transport and increases in the older persons population.

Other pressures include the ongoing costs as a result of the Covid-19 pandemic and the impact of Brexit.

The final budget proposal will be voted on at a full council meeting tomorrow at 3pm.