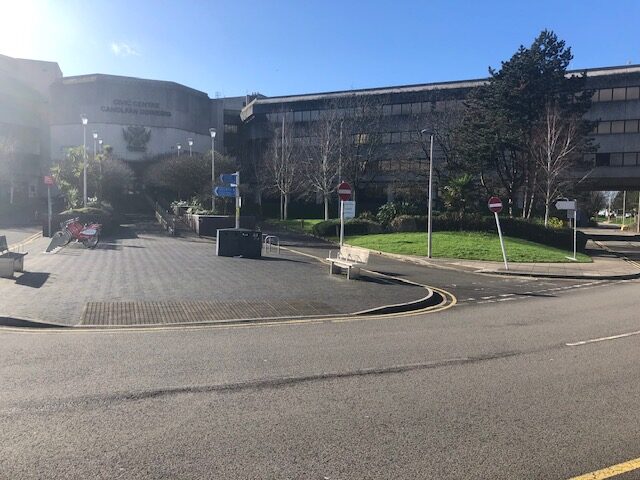 TENS of thousands of householders in Swansea will receive an extra £28 in response to the cost of living crisis.

The payment will be made to all council tax band A and B householders on top of the £150 that they – and band C and D householders – are getting as part of a nationwide scheme.

The decision to award the £28 was made by Swansea Council’s cabinet. Councils have been given Welsh Government money for discretionary support measures as well as to implement the £150 rebate.

The discretionary measures decided by cabinet are:

£28 for people in band A and B properties;

£150 for the following categories: households occupying band F to I properties for which a disability adaptation reduction has been granted, council housing tenants not in receipt of housing benefit or universal credit, any household the council can identify as being eligible for the £150 nationwide rebate and which is required to register for it but has not done two weeks before the scheme closes; and

£52,500 to be put in a support fund to be used to help people having difficulty meeting fuel costs.

The national rebate and the new discretionary measures will cost £14,155,208 in Swansea, with about £12m of that swallowed up by main £150 rebate.

Council leader Rob Stewart said the £28 top-up for band A and B properties covered 80% of households in Swansea.

He thanked finance officers for their efforts in getting the £150 rebate out to 45,000 householders’ bank accounts already.

That leaves about 35,000 householders, who must complete a registration form before receiving the payment.

“I was very pleased that we were able to provide this help at the earliest possible moment as we know the energy price cap went up significantly on April 1.”

Andrea Lewis said the financial support was very much needed.

“It is a concern that households are going to fall into significant financial difficulty, but this council is doing everything it can to support them,” she said.

Speaking after the meeting, opposition leader Chris Holley said any central government funding to help people was welcome, but he felt the £28 extra for band A and B householders was “a blunt instrument”, and there were people in other council tax bands who were struggling with little income.