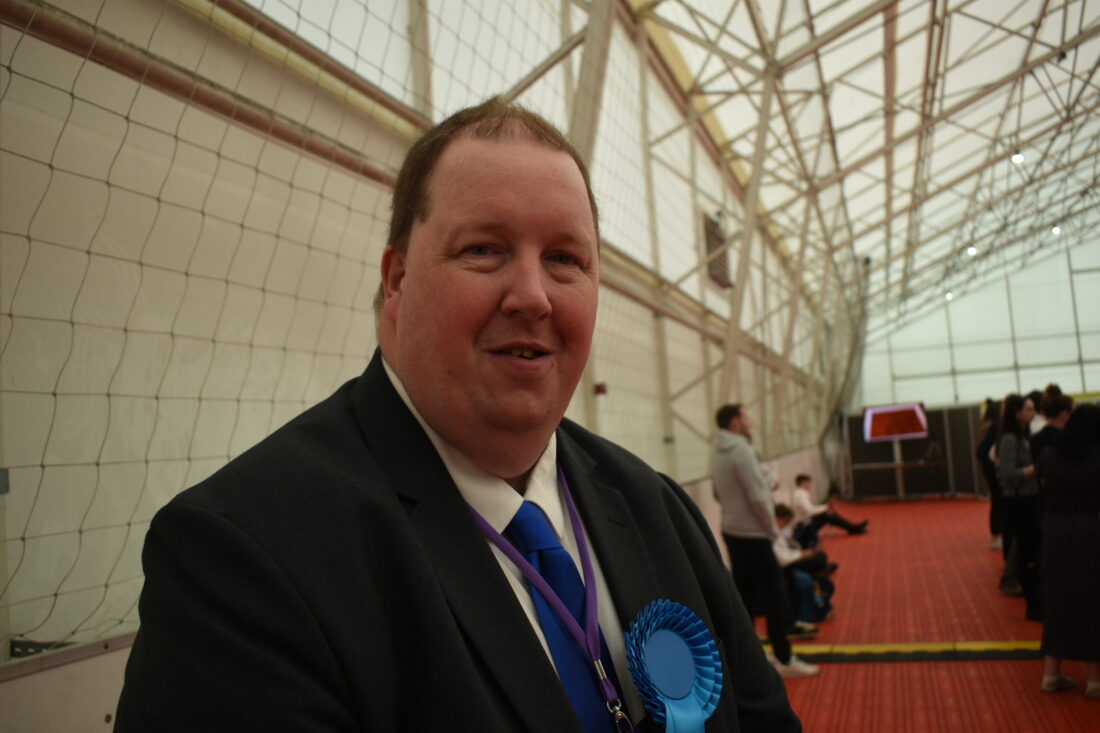 ADRIAN Robson conceded that this term will be tough for his group at Cardiff Council.

The newly re-appointed Conservative group leader at the authority will be overseeing a much-diminished band councillors – an opposition made up of 11 members in the face of an administration made up of 55 Labour councillors.

In the 2017 local elections, the Conservatives had one of their best ever hauls of seats at Cardiff Council, winning 20. The loss of their seats during the elections on May 5 this year was largely put down to Prime Minister Boris Johnson breaking lockdown rules and the subsequent lack of trust in the Conservatives as a whole.

“I think that we do have work there to do and we have work to show that what we offer locally is [good]”, said Cllr Robson when asked how his group can rebuild trust among voters in Cardiff.

“We put it out there in the manifesto during the election campaign, but it was swamped by what was going on nationally. We couldn’t get our message through.

“We need to look at that and work out how we can do that more effectively as an opposition group in the city and how we can connect with residents, whether or not they have Conservative councillors elected [in their wards].

“It is important for the party as a whole, not just us as a group, to look to do that [in order] to show that actually we have some great ideas for the city and we want to offer them up and start the debate around some of those.”

“There will be challenges there for the councillors. Where there are split wards it is always hard for councillors, particularly where we have new councillors, but as a group we will support them and we have a lot of experience in the group. We look forward to them becoming excellent councillors serving their communities.

“For the group as a whole, we have lost seats and we will notice that when we sit in the council chambers for the first time and see Labour with an increased majority on the council benches. However, it will be incumbent [for] us as the main opposition – and the other opposition groups as well – to try and scrutinise for the benefit of our residents as well as offering up our own ideas when we are able to do so.”

When asked what issues the party hopes to hold Labour’s feet to the fire on in the coming months, Cllr Robson said: “There are a number of issues that we brought up before the election. Transport and infrastructure is a key one.

“Transport is the key to Cardiff’s success and we need to improve our transport links. We need to find out what is actually going on with the Metro and what the final detail will be.

“We need to find out [if] Labour will rule out a congestion charge. What [would a congestion charge] mean for residents either in the city or commuters coming in to work if Labour decided to press ahead with something like that?”

On top of this, Cllr Robson said he would like Labour to listen to proposals for a council tax freeze and a case to hold back more green space in the Cardiff Replacement Local Development Plan (LDP).

The new LDP will be used by the council to help guide and manage development in the city for the next 14 years and provide a basis by which planning applications will be determined.

“The new Local Development Plan (LDP) that is going to come in is crucial.”