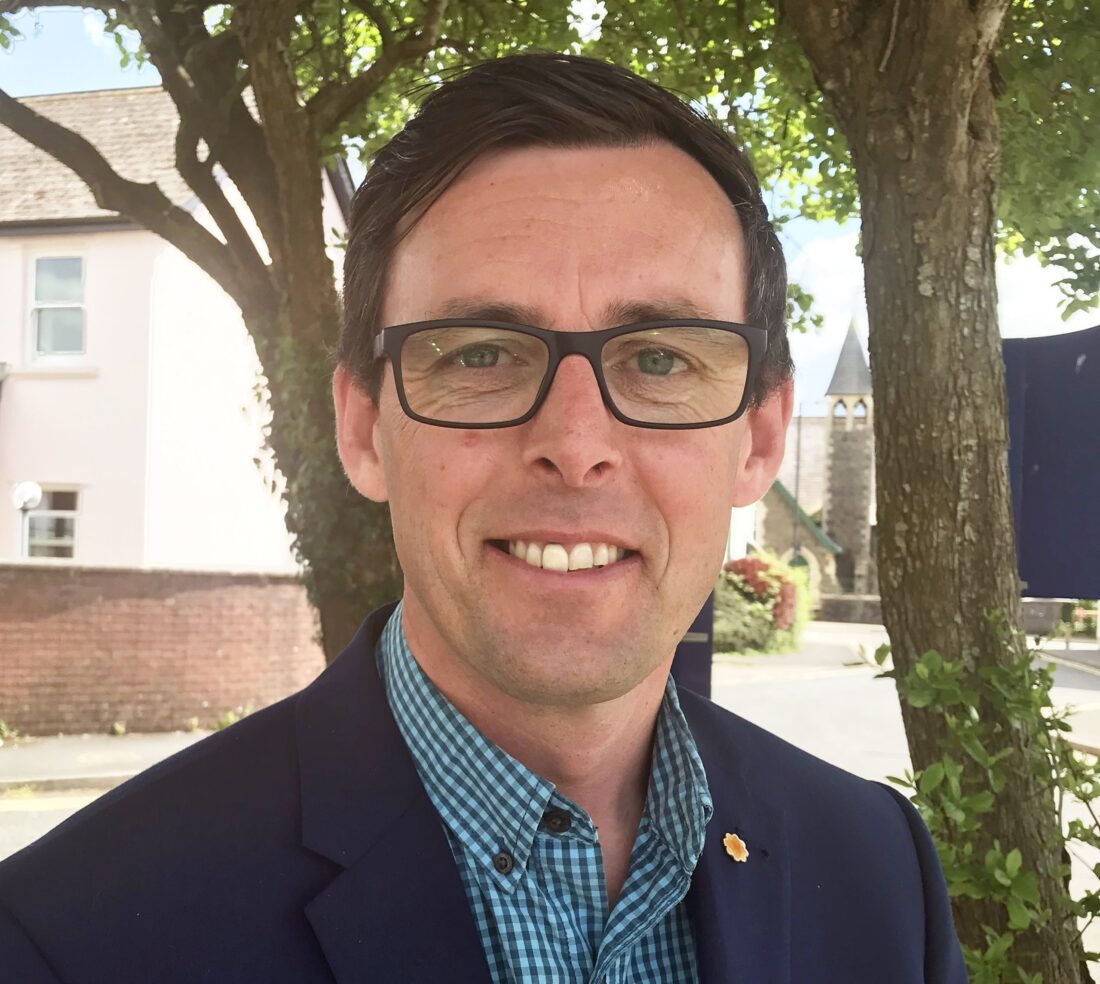 CLLR Darren Price has been named as the Leader of the Council and Chair of the Cabinet after Plaid Cymru secured the majority of votes with 38 seats out of 75 at the Local Government Elections earlier this month. The new leadership of the Council is formed out of a Plaid-Independent Alliance.

The Independent group leader Cllr Jane Tremlett will be the Cabinet member responsible for Health and Social Services.

“Over the next few years I am really keen to engage with members from across the chamber, on a regular basis, to discuss their ideas and concerns and to work together for the common good.”

“As an Administration we want to tackle Climate change, the cost of living crisis, regenerate our county’s economy and town centres, provide quality housing, raise educational standards, ensure social care support to our most vulnerable, improve public transport, see cleaner streets and deliver quality and effective council services. The council has already been doing a tremendous amount of work in these areas and our task now is to build on those firm foundations and realise our ambitions for Carmarthenshire.”