RSPCA Cymru and the South Wales Fire & Rescue Service have teamed up to come to the aid of a cat stuck on the roof of a three-story building in the Adamsdown area of Cardiff.

Inspector Gemma Black from the animal welfare charity enlisted the support of firefighters after the cat – known as Meuzza – was spotted atop the towering building on Cecil Street in the Welsh capital.

Firefighters used a hydraulic platform to reach the cat and showed “great perseverance” before bringing the cat to the ground safely in a carrier. The rescue took place last Friday (26 February).

The RSPCA say the rescue is another “great example” of what can be achieved in partnership for animal welfare.

Fortunately, despite his ordeal, Meuzza could be immediately returned to his owner – with photographs showing how the adventurous moggy has settled straight back into life at home.

Inspector Black said: “This cat had got himself to a really dangerous height – precariously perched atop a three-storey building on Cecil Street in the Adamsdown area of Cardiff.Meuzza back home ii

“We’re so grateful to the South Wales Fire & Rescue Service who came to support us with this rescue. It’s another great example of what we can do together for animal welfare.

“Red Watch from their Cardiff Central team came, and were able to reach the cat using a hydraulic lift. They showed great perseverance and thankfully he was soon back down to safety and with no welfare concerns.

“It was a lovely moment to reunite Meuzza with his owner. He seems to have settled back in at home despite such a hair-raising climb!”

Should you wish to support the rescue work of the RSPCA, you can donate online.

Thanks to Chris O’Brien 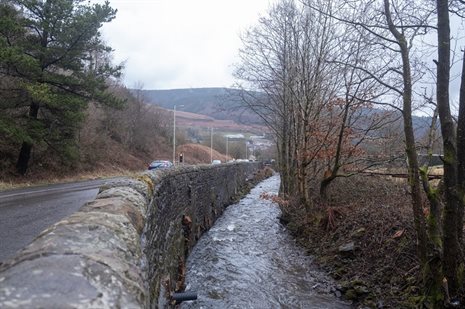 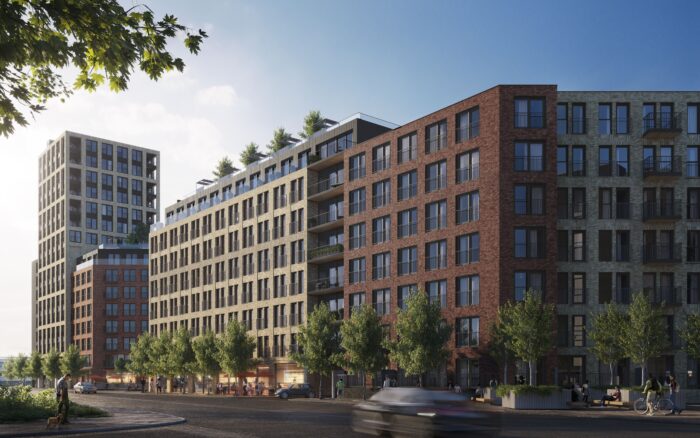 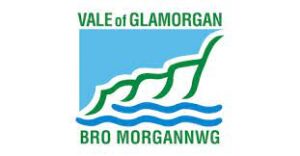 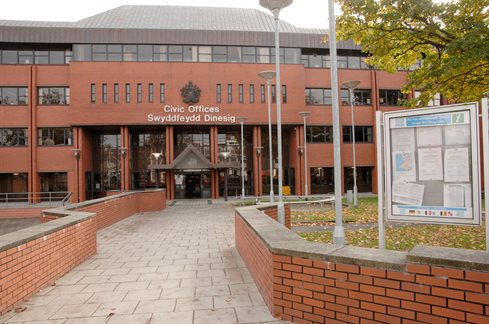 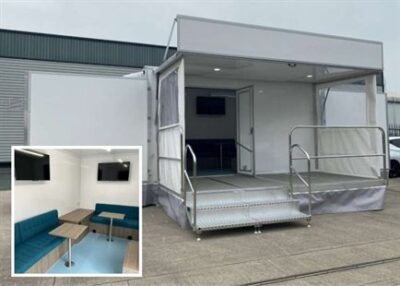 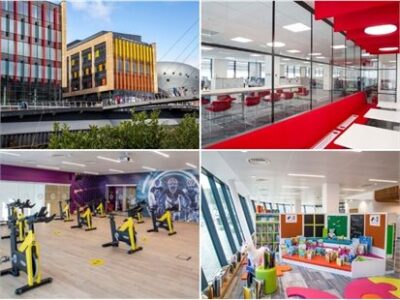