Changes to controversial application for 500 homes near Sully and Lavernock 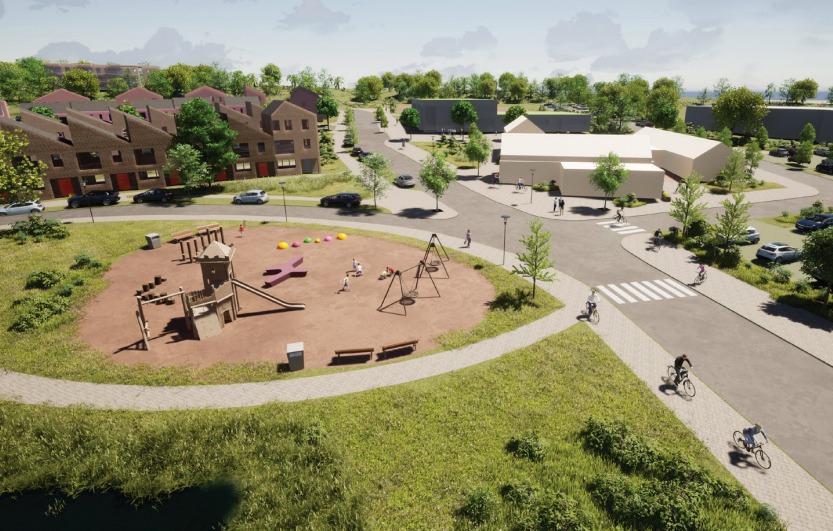 MAJOR updates have been made to controversial Welsh Government plans to build 500 homes in the Vale of Glamorgan.

An outline application to build 576 homes on land at Upper Cosmeston Farm between Sully and Lavernock, originally lodged in 2020, received an update at the beginning of this month.

The updated plans include a number of amendments including the protection of a Grade II listed farm on the site of the development and the reduction in mass and height of some of the proposed properties.

Another amendment to the scheme includes the incorporation of vehicle speed control measures.

An updated planning statement says that the original house at Lower Cosmeston Farm was given Grade II listed status in October, 2021.

Following Cadw’s decision to list the farm building, the planning application has been amended to retain these buildings.

They were previously proposed for demolition to accommodate the Primary School, which is part of the development.

The Welsh Government said it was considered the buildings had the potential for use as a community or commercial facility.

Most of the buildings in the proposed development are two to three storeys in height. However, the original master plan proposed one building to be seven storeys.

If outline planning permission is granted a detailed planning application will need to be submitted, which will include exact details of how the site will be developed.

A spokesperson for the Welsh Government said that the outline planning application is only seeking to establish the principle of the development.