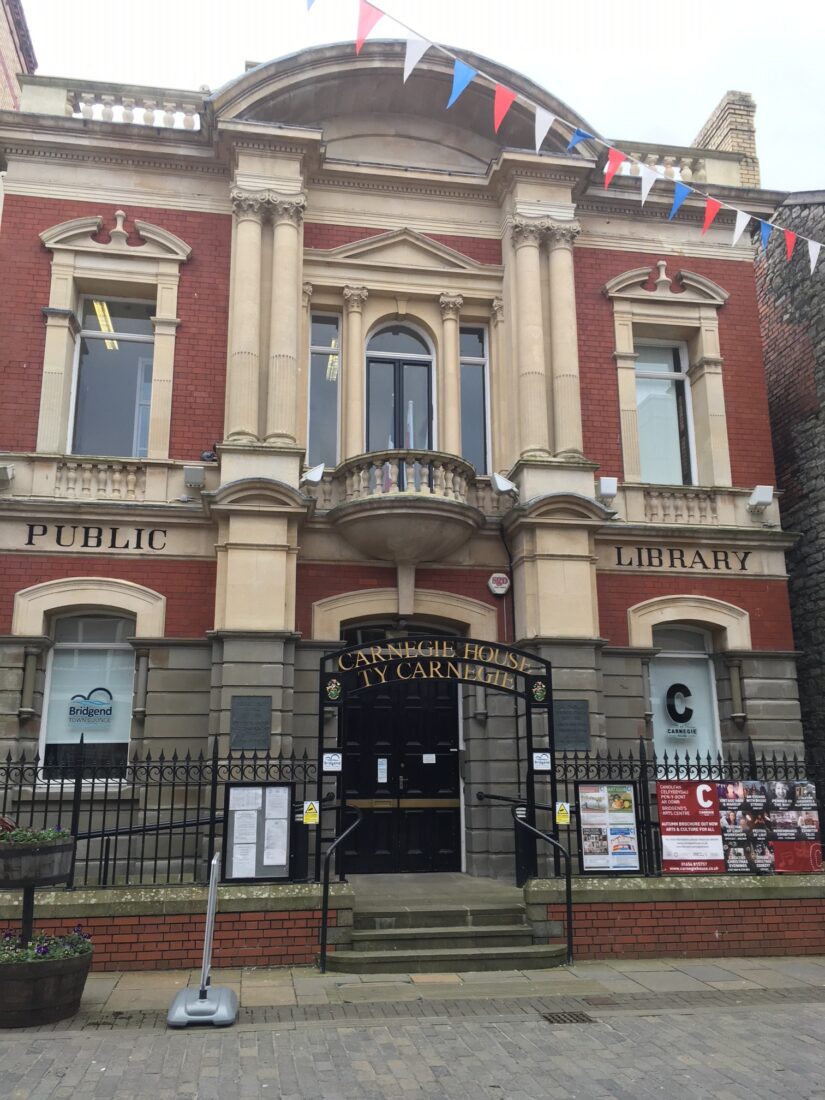 CONCERNS have been raised over the future of lower tier local government in Bridgend after the number of candidates putting their name up for election at town and community council level were revealed to be worryingly low.

A total of 31 of the 49 town and community council wards in Bridgend County Borough are uncontested this year. During the 2017 local government elections, 16 wards at community and town council level were uncontested.

“The future is far more worrying [here] and, I would suggest, has reached crisis point.

Only one candidate has put their name up for election at Ogmore Valley Community Council – where 15 are needed for a full council. Lower tier councils across Bridgend are 57 candidates short in total.

“We are looking for 57 people to literally come off the street to allow these councils to function,” added Mr Unwin, who is also running as an independent candidate for Pyle, Kenfig Hill and Cefn Cribwr at county borough level.

“With 734 town and community councils across Wales, we are totally over governed and the time has obviously come for a radical rethink of the way the tier of local government operates.

“The welter of incessant protocols and red tape legislation issued by the Welsh Government has drowned community councils and the clerks and general administrators just cannot cope any longer.”

He said: “I think it is a concern.

“It has become more difficult in recent years for a range of different reasons.”

A Welsh Government spokesperson said: “Community and town councils are an integral part of local government, working at the most local level. From May we will introduce a new general power of competence for eligible community councils, giving them more flexibility to improve their communities.

“We have worked closely with community councils, One Voice Wales and the Society for Local Council Clerks to develop their capacity, including providing funding for qualifications and training, and encouraging joint working.

“We will continue to work closely with the sector to promote vibrant democratic engagement, strong and appropriate governance and working arrangements, and to ensure community councillors are well-supported to deliver the best possible outcomes for their communities.”