‘Conservative Transport Minister Must Do His Job’ says Jane Dodds 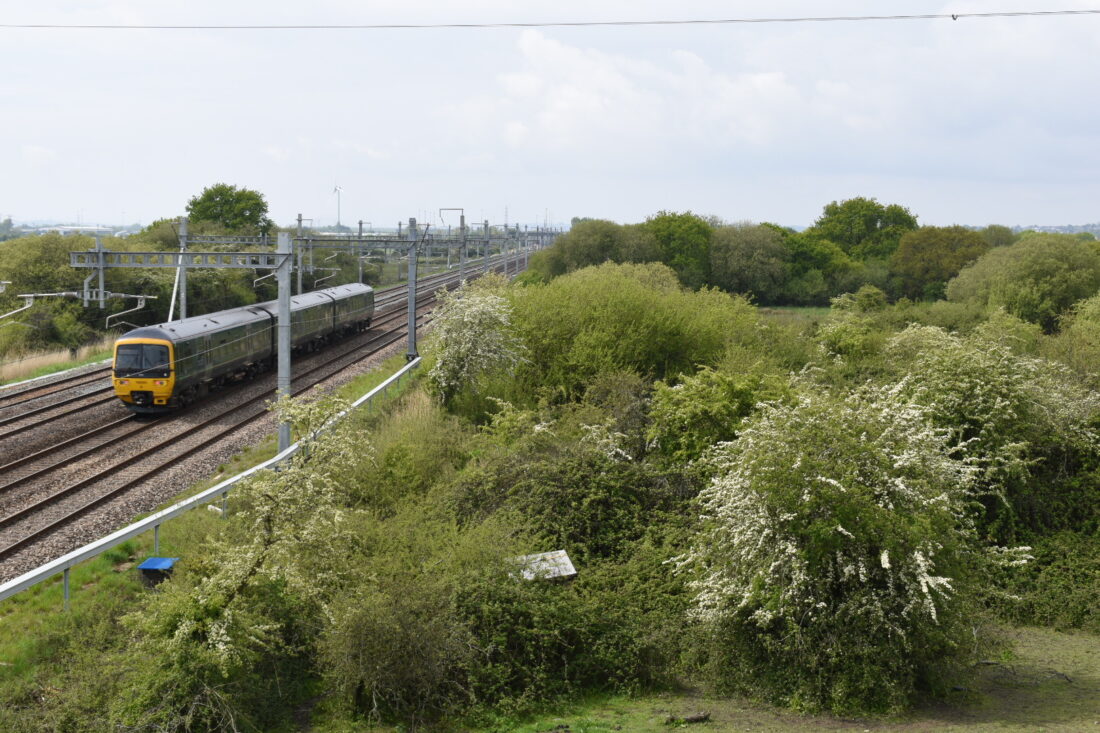 RESPONDING to ongoing rail strikes and the possibility of more to come, the Welsh Liberal Democrat Leader Jane Dodds has called on the UK Transport Minister Grant Shapps to “get around the negotiating table now and sort this out.”

Jane Dodds’ comments come after strikes being held this week mean there will be no train services outside of the greater Cardiff-South Wales Valleys area on June 21, 23 and 25, with the possibility of more strikes to follow over the summer and autumn as a result of industrial action by the Rail, Maritime and Transport (RMT) union.

An ongoing dispute with train drivers has seen a reduced timetable brought in, with services outside of South East Wales non-existent.

Transport for Wales is not in dispute with rail unions. However, industrial action as a result of the dispute between RMT and Network Rail will disrupt their services, as they will be unable to operate rail services on Network Rail infrastructure.

“People across Wales have already had their lives disrupted by years of poor rail services, making it difficult or completely impracticable for some to get to work or hospital appointments. It has put others off using public transport completely at a time when we should be encouraging it.”

“The response from the UK Government to the threat of industrial action simply hasn’t been good enough. The Conservative Government needs to get around the negotiating table now and sort this out now.

“This week the Liberal Democrats uncovered from a parliamentary question that the UK Transport Secretary, Grant Shapps MP hasn’t even met with union bosses for well over a month. What on earth has he been doing all this time?

“Grant Shapps should be sacked. By blocking talks he’s guilty of inflicting misery on passengers and businesses.

“Not bothering to avert a crisis is a sackable offence in any other workplace. We need a Transport Secretary that cares about hard-working commuters and holiday goers who deserve better.

“The Conservative Government must clean up their own mess.”