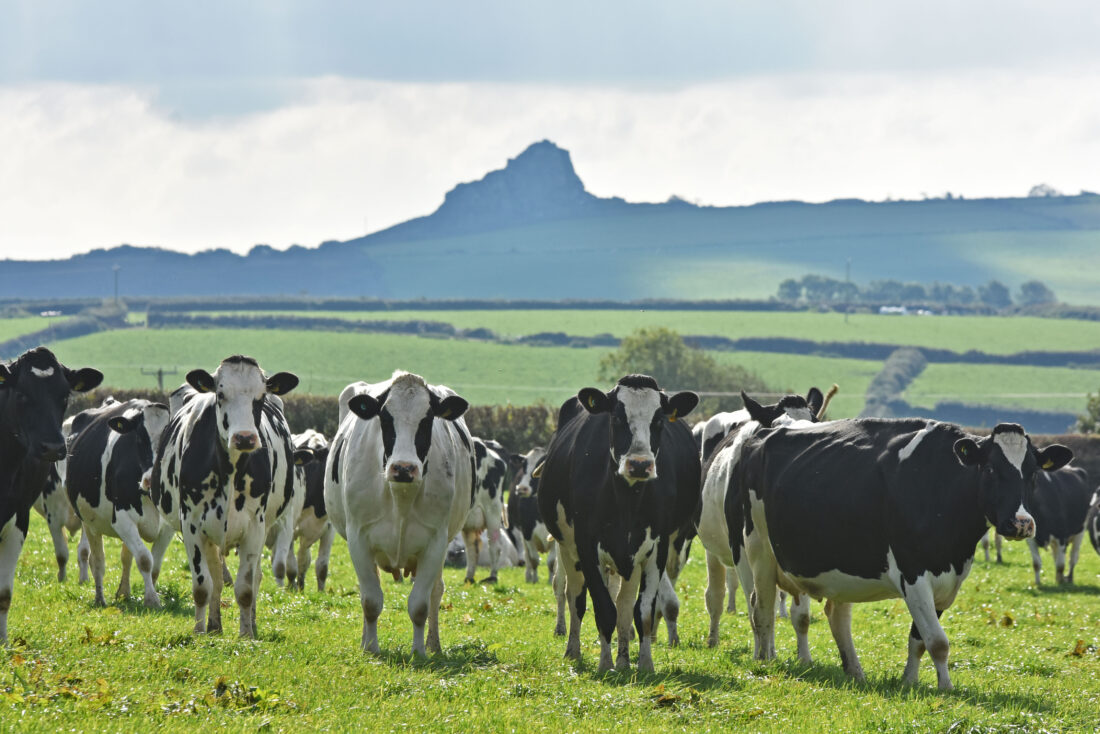 A PROPSAL to introduce a compulsory scheme to eradicate Bovine Viral Diarrhoea (BVD) in Wales has gone out to consultation.

“I would urge cattle keepers and all those with an interest in the dairy and beef industries to take part in this consultation.”

BVD is an endemic, viral disease of cattle which affects immunity and reduces productivity and farm efficiency.  BVD only affects cattle and has no impact on the food chain or human health.

Benefits of eradicating the disease include improved health and welfare of the animals, improved productivity of cattle farms, reduction in antibiotic use and carbon footprint by the cattle industry and better trade prospects.

The disease is spread by a small population of animals who are known as Persistently Infected (PI).  These are usually infected in the womb.

The compulsory scheme will require cattle keepers to test their herds annually for BVD and take steps to isolate PI animals.   Herds which test positive will be subject to movement restrictions until they are clear.

The overall aim of the scheme is to remove PI animals from Welsh herds which will result in the gradual eradication of the disease.  Similar schemes are being developed or are already in place in other parts of the United Kingdom.

A voluntary scheme is currently in place, managed by Gwaredu BVD, which is due to come to an end in early 2023.   More than 80 per cent of Wales’ cattle herds have taken part in the voluntary scheme and have been screened for BVD.

The Minister for Rural Affairs added:

“We already have a very high take up in the voluntary BVD scheme in Wales, and the next step to completely eradicate this disease here is to consider making the scheme compulsory.

As a result of the high take up of the voluntary scheme many cattle keepers will be familiar with the requirements of testing.

Eradicating the disease will improve animal health and welfare and improve productivity on the farm.”