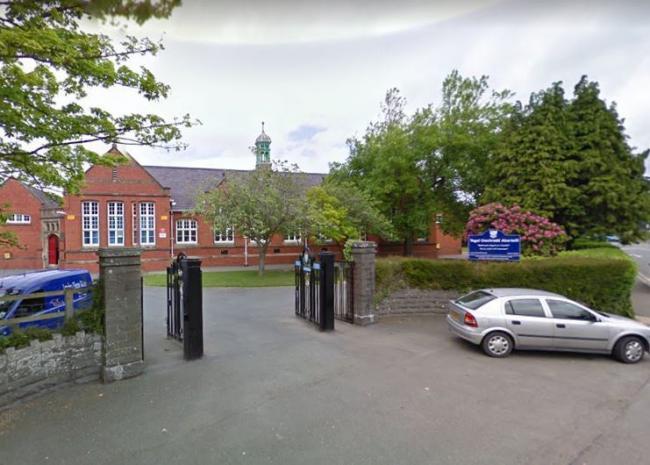 INVESTMENT of nearly £6million in Ysgol Uwchradd Aberteifi/Cardigan Secondary School has been given the green light by senior Ceredigion councillors.

The preferred – as yet unnamed – contractor will be awarded the £5.8million tender for a revamp of the Cardigan school once Welsh Government grants are signed off.

A report to Ceredigion County Council’s cabinet on Tuesday (November 3) states that there had been three compliant bids for the 21st Century School band B project to build a three-storey extension and other remodelling work considered.

A report to the meeting states that work is expected to start on site in July 2021 and will be completed by the following summer.

Other improvements include internal remodelling, a first floor extension for two new science laboratories and another above the music room to create a drama studio.

The three storey extension will include eight classrooms and three ICT suites.

Council leader Cllr Ellen ap Gwynn said: “It’s good to see the council investing in another of our secondary schools.”

The funding is split 35/65 between the council and Welsh Government.