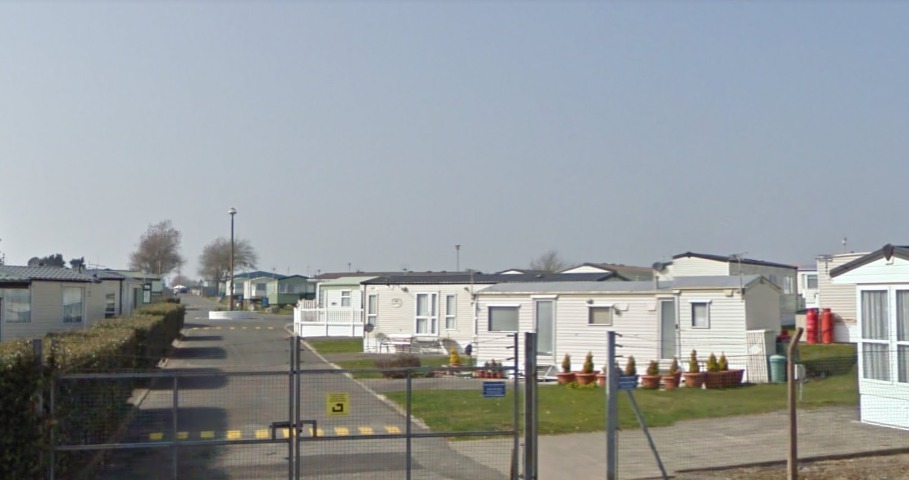 A HOLIDAY park’s controversial licensing application to allow live and recorded music outdoors until 2am on weekdays has been approved.

Bridgend County Borough Council (BCBC) approved the application to vary the premises licence of Trecco Bay Holiday Park in Porthcawl with a string of new conditions.

A number of residents laid bare their concerns over the application at a BCBC planning meeting last Friday, pointing to previous complaints of noise nuisance at the holiday park

Operator Parkdean Resorts agreed to a number of new conditions to address these concerns when the planning meeting recommenced on Monday.

These include limiting the outside area where entertainment can take place after 11pm to the pavilion, installing a noise limiter to the sound system, and restricting the number of events that can be held over the course of the year to six occasions of four consecutive days.

The application to vary the premises licence at Trecco Bay Holiday Park did not include a proposal to extend the hours of alcohol sales.

One of the reasons behind Parkdean Resort’s original proposal was the need for a new location for live and recorded music, with the Time Out nightclub set to be replaced by an Indian restaurant.

Trecco Bay Holiday Park is the setting for a number of popular festivals throughout the year, including the Porthcawl Elvis Festival and Planet Rockstock.

Residents raising their concern over the licensing application at the BCBC planning meeting said that a karaoke event at the park on July 28 caused major disruption in the area.

“I went down to the ground the next day and there were numerous guests and residents queuing up to make the same complaint.

“The noise on that night was an absolute disgrace. The whole of the town [was] up in arms and getting this application through was really quite poorly thought of in my view.”

Representing Parkdean Resorts at the meeting, Jonathan Smith of Poppleston Allen Solicitors, apologised for the event that occured in July and admitted “it was too loud”.

“We have to live in peace and harmony with our local residents.

“We live next door to each other and we are not here to cause a disturbance. We want to be good neighbours.

“We do have a positive effect on the local economy and we have enjoyed good working relationships in the past.”