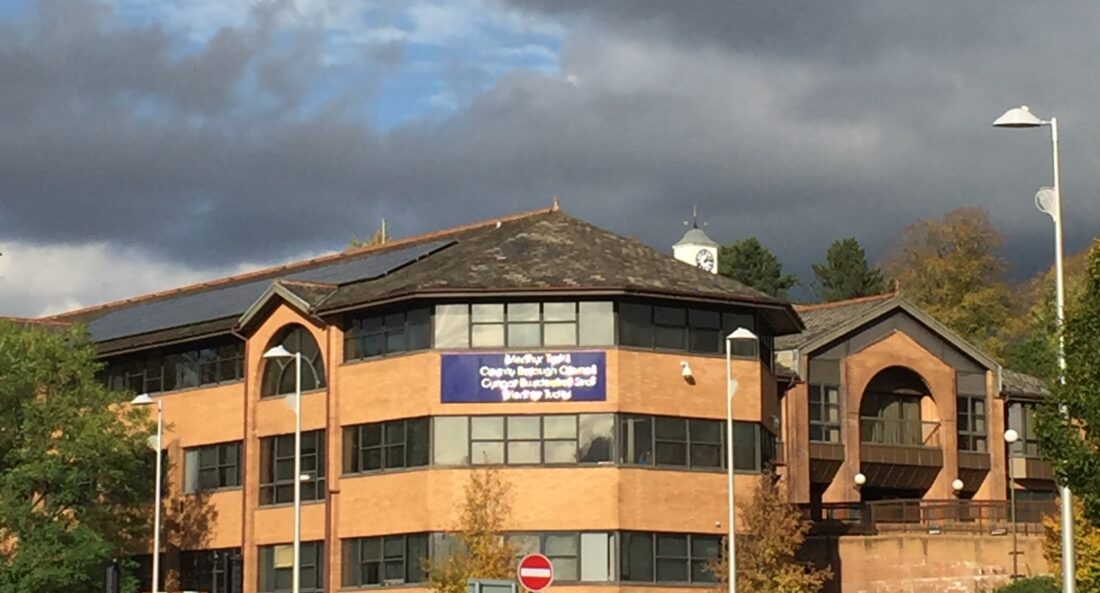 A report set to be considered by cabinet on Wednesday, June 8 says that the request is for an increase across all tariffs of 50p for the first mile (or part thereof) and added that the last taxi tariff increase was in March 2020.

Figures from the Private Hire and Taxi Monthly magazine show that based upon a two-mile journey, the current national average fare on tariff one is £6.24.

Council officers have used figures from the league table for May 2022 for all Welsh authorities and a comparison of the two mile tariff across Wales shows that based upon a two mile journey, the current Welsh average fare on tariff one is £5.78.

Merthyr Tydfil’s current two mile fare on tariff one is £5.50 and the proposed new tariff would be £6.

Merthyr Tydfil is currently 287th in the national two mile fare league table
which takes into account the position of highest to lowest fares set by 359 licensing authorities.

The report added that in Wales, the current tariff puts Merthyr Tydfil in 16th out of the 22 authorities

The request would see a current two mile journey increase by 50p and if approved the new rate would be 22p above the Welsh average for a two mile
journey and 24p below the national average.

Merthyr Tydfil would then be 201st out of 359 authorities in the national table and 7th in Wales.

The cabinet report said that all 201 licensed Hackney carriage drivers and owners were consulted with 34 responding (16.92%) and most being in favour of it.

One response did not support the proposal but suggested a different amendment be made saying: “35p added to table of fares, not 50p. Customers are finding it hard enough as it is. The taxi rank is busy as there’s no buses, let’s not drive customers away.”

Another response that did not support the proposal suggested a different amendment be made saying: “Start tariff 2 from 9pm.”

Another response against the proposal said: “Increasing fares is
not fair on members of the public. I do not recommend increasing fares as taxi and private hire drivers earn more than average living wages.”

A response that supported the proposal also suggested an additional amendment saying: “I would like tariff 2 to start at 11pm instead of 11.30pm.”

Another response in support of the proposal said: “Due to price inflation in
fuel & parts & labour, we as taxi drivers feel we cannot continue to take fares as same price as before, we need to balance the costs and make a living.”

If cabinet agree to vary the tariff and no objections are made following a newspaper advert, the variation would then come into force on the date the notice period expires. However, if an objection is received, cabinet would
need to consider this before the change is implemented.