Council to meet with school representatives over drop-off issues 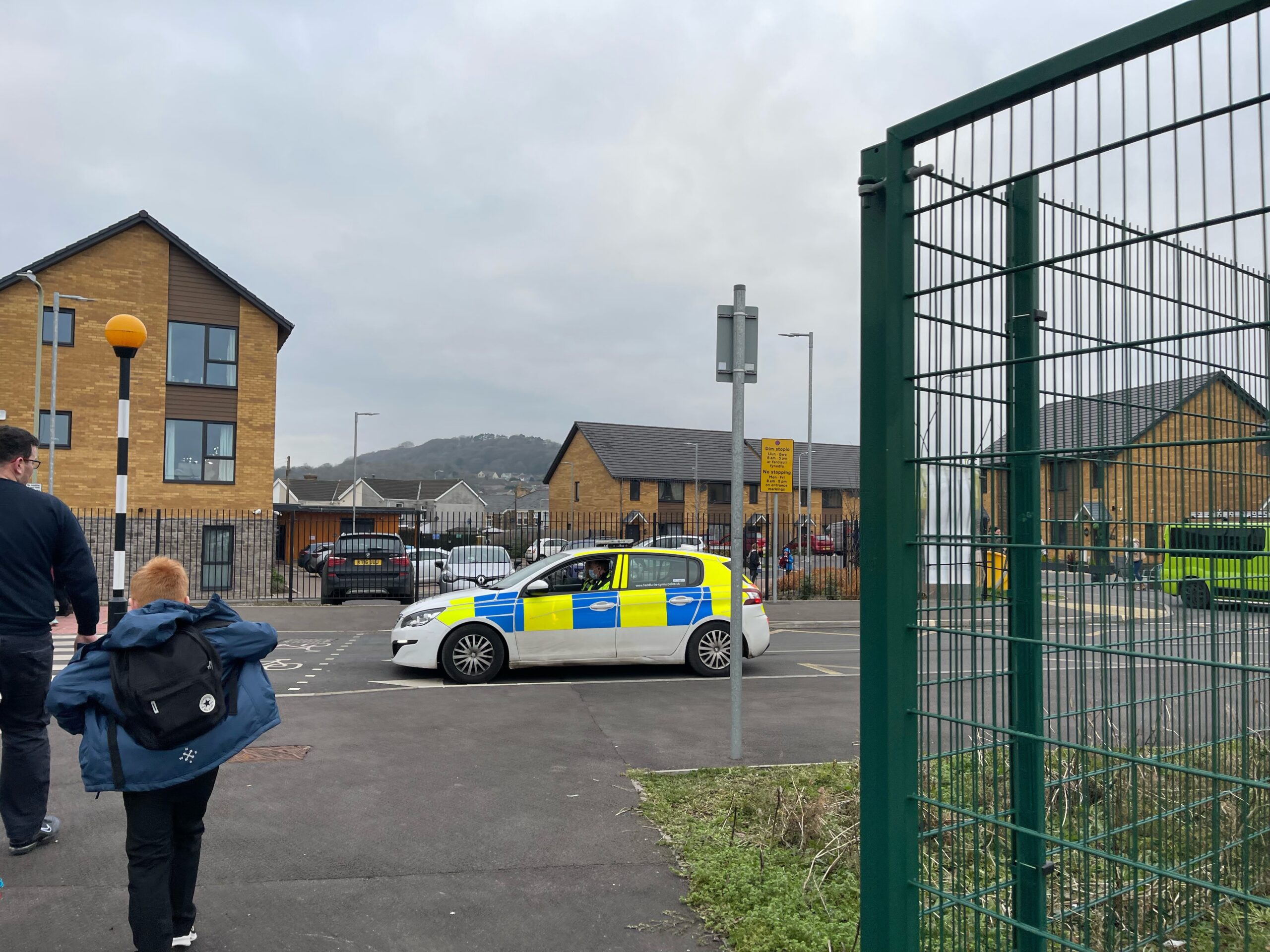 SCHOOL drop-off zones contentiously closed that led to confrontations between residents and parents could be reopened by next month.

Parents hit out at the council’s decision to close Brynmenyn Primary School’s drop-off zone – something they said had made the school run less safe.

Just under two weeks ago there was a stand off between residents of Lon Derw in Sarn and parents, who were attempting to use the housing estate for parking during the school run at Brynmenyn Primary.

BCBC said their decision to close the drop-off zones at the three schools in December was due to safety concerns.

Cabinet Member for Education and Regeneration, Cllr Charles Smith, said the council are hoping to re-open the drop-off areas “with additional measures”.

He said: “If the respective school governing bodies are in agreement and the required control measures can be implemented in time, we would hope to reopen the drop-off areas, albeit with additional measures in places, following the half-term break on Monday 28 February.

“However, if the drop-off areas are reopened with the new restrictions and safety measures in place and there is a determination by local authority officers that it is still not safe for the children at the school, we will be required to look at the matter further.

“I want to again be very clear that we are unwilling to gamble with the safety of our pupils – their best interests will always remain our top priority.”

Tensions reached boiling point between parents looking for a place to park and residents, who didn’t want their driveways and estate filling up.

A police presence could be seen at drop off and pick up times outside Brynmenyn Primary, and residents even set up a “barricade” to prevent parents from parking on Lon Derw.

A BCBC spokesperson said the decision by the council to meet with school representatives was “not influenced by these events” nearly two weeks ago.

“The local authority is looking to reopen the drop-off areas with several restrictions including the establishment of management and additional physical/engineering controls.