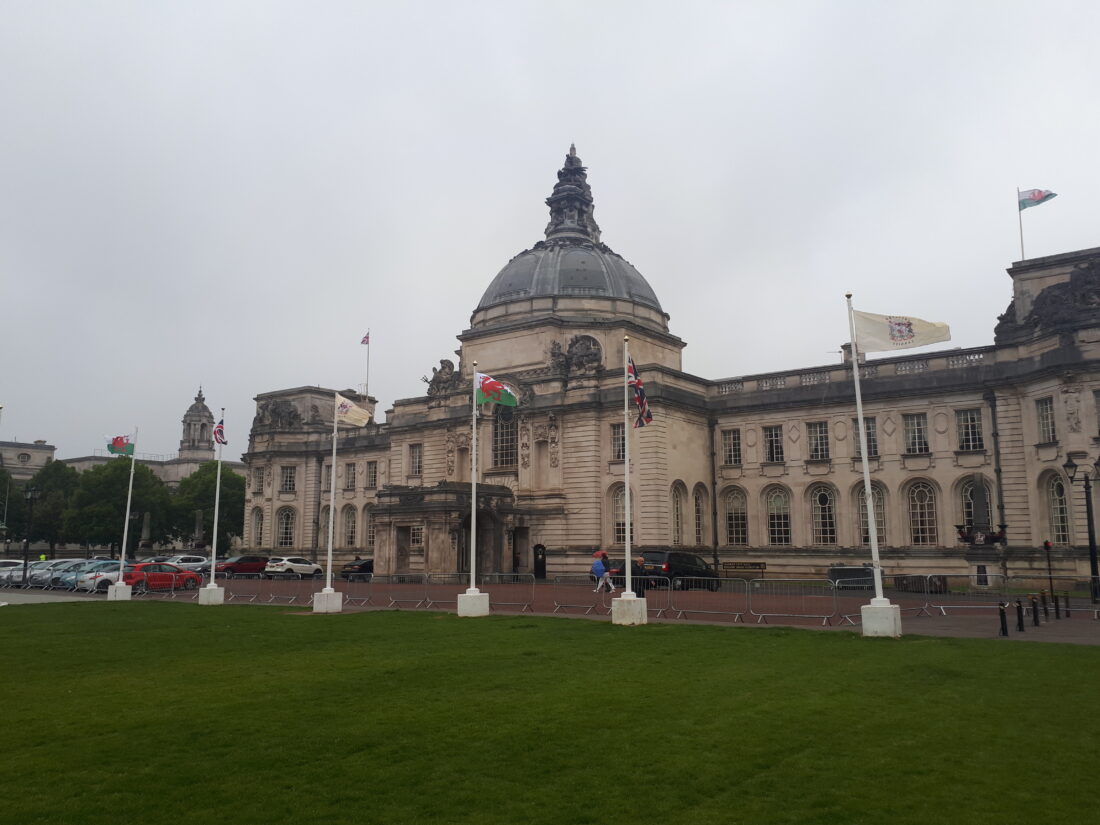 CARDIFF councillors have decided against a proposal to change the way that residents in the city vote during local elections.

A motion raised at a Cardiff Council meeting at City Hall yesterday called on members to change the voting system from multi member first past the post (FPTP) to the single transferable vote (STV) system.

The Local Government (Wales) 2021 passed by the Senedd in 2020 allows for individual local authorities to choose which of the two voting systems – FPTP and STV – it uses during elections.

The STV system is when voters choose multiple candidates ranked in order of preference.

Cllr Joe Carter, who brought the motion to council, called on his fellow members to make use of the new powers afforded to them by the Senedd.

“The winner takes all approach creates safe seats – great for councillors – bad for our voters,” said Cllr Carter in a speech to his fellow members.

“It leads to apathy and voter disenfranchisement.”

The STV system is a form of proportional representation – an electoral system by which the number of seats allocated would correspond to the proportion of votes cast for each party.

First past the post is a system whereby the candidate with the highest number of votes in their constituency or ward obtains a seat.

“It doesn’t work and when you think about, it’s not difficult to see the absurdities of it.

“With 4 parties standing, you could have the winning party getting elected with as little as 26/27% of the vote, and no-one else’s vote counting for anything.”

Cllr Carter rounded off his speech by saying:

“Lord Mayor, some might say, how can we vote for this, turkeys don’t vote for Christmas.

“Sometimes you need to be a turkey, and have the courage to do what is right and fair.”
The motion lost, with 11 voting for and 57 voting against.
A spokesperson for the Cardiff Labour Group said:
“There is certainly a debate to be had on the merits of different electoral systems, but the time to do so is surely before an election, not immediately afterwards.
“It is striking that those parties who proposed changing the current voting system in their manifesto received less than 1/3rd of all votes cast in May’s Local Election.
“It’s staggering therefore that the Liberal Democrats are immediately trying to overturn the clear democratic will of the people of Cardiff.
“And at a time when families are struggling with soaring costs of living, it speaks volumes for the Lib Dems’ priorities that this is the first motion they choose to bring in this council term.”