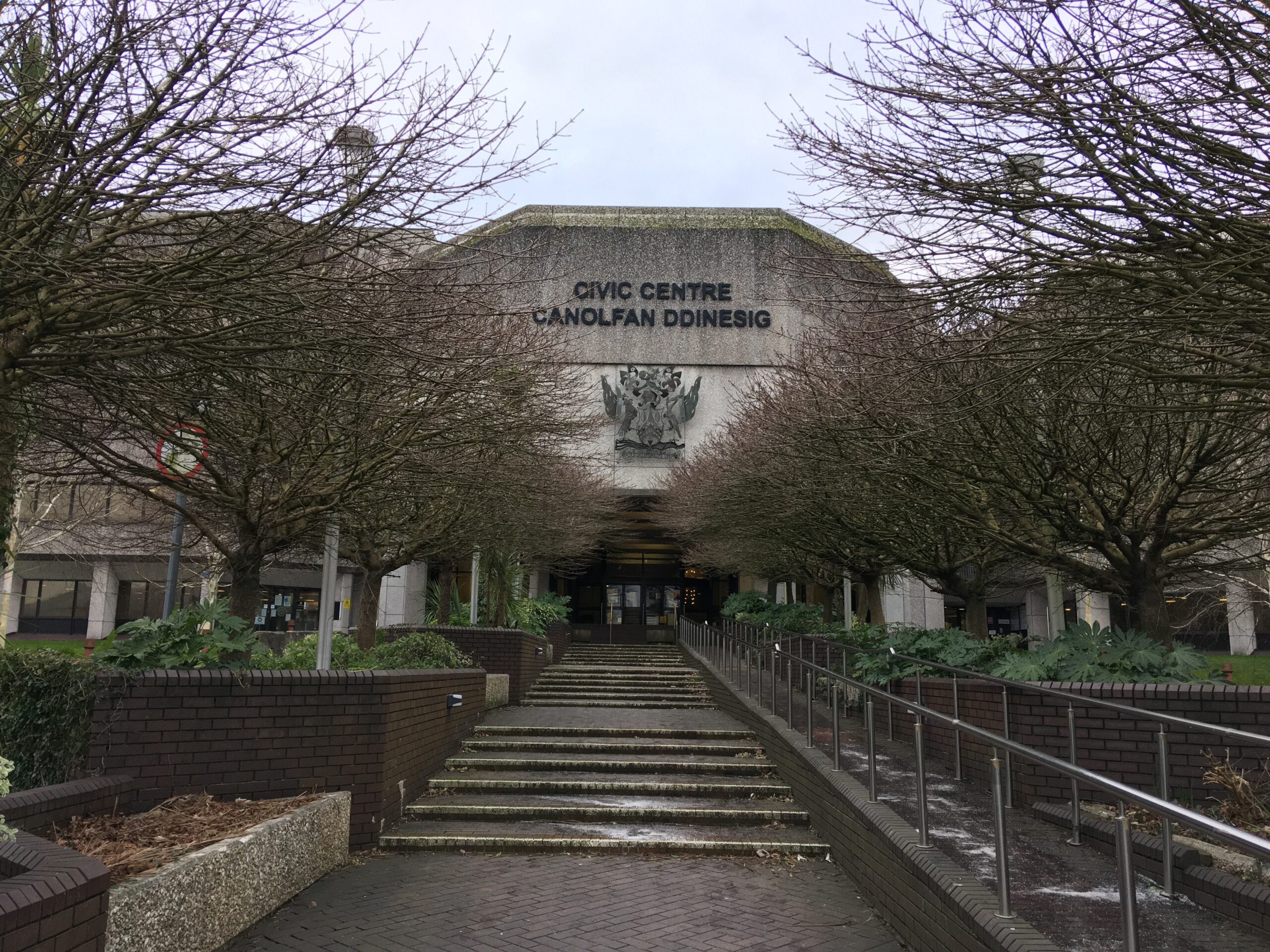 The authority received 1,171 complaints about the things it does compared to 1,555 in 2019-20, although this figure excludes adult and children’s social services.

There were 644 requests for support in 2020-21, more than previously, although this again excludes adult and children’s social services.

Fewer people contacted the council to compliment it than the previous year, but examples of gratitude were featured in a report before the council’s scrutiny committee.

Happy householders included a person who was impressed when a waste team turned up to clear what remained of a neighbour’s black bin bags after animals had ripped into them.

Another person placed on record their thanks to the head teacher of Olchfa Comprehensive School, Sketty, for the way he dealt with the coronavirus crisis.

Adult social services received 174 complaints in 2020-21, compared to 239 the previous year. Two of the 174 – one of which was upheld – related to an incident at Fforestfach Day Centre in which a person was said to have suffered life-changing injuries.

The department received 90 compliments, including one from a relative whose mother was in council care home, Ty Waunarlwydd.

Meanwhile, child and family services received 141 complaints – slightly more than the previous year, although 11 related to the same case.

The report said one child and family services complaint was upheld by the Public Services Ombudsman for Wales, which found the council had failed to record concerns about children.

The department received 75 compliments, including from a parent in Townhill.

“The dad said it was like ‘having his child back’ and that he hadn’t seen his son so happy in years and felt this was largely because of X (council worker) and her work,” said the report.

Councillors on the committee were told that complaints were becoming more complex.

Dave Howes, director of social services, said a good system of complaints allowed the public to assert their rights.

“What I don’t want to see is increasing numbers of justified complaints,” he said.

The drop in complaints overall was matched by a fall in the number which were taken forward to a second stage, except in adult social services where there was a rise.

Cllr Chris Holley asked if it was the case that more people were resorting to the courts through “no win no fee” lawyers to resolve complaints.

Report author Sarah Lackenby said this didn’t appear to be the case, but that she’d find out more.

Mr Howes said there was “an element of ambulance-chasing” but that generally there was a reason behind it.

“I tolerate a bit of that if it meant that people’s rights were being properly respected and we were being held to account,” he said.