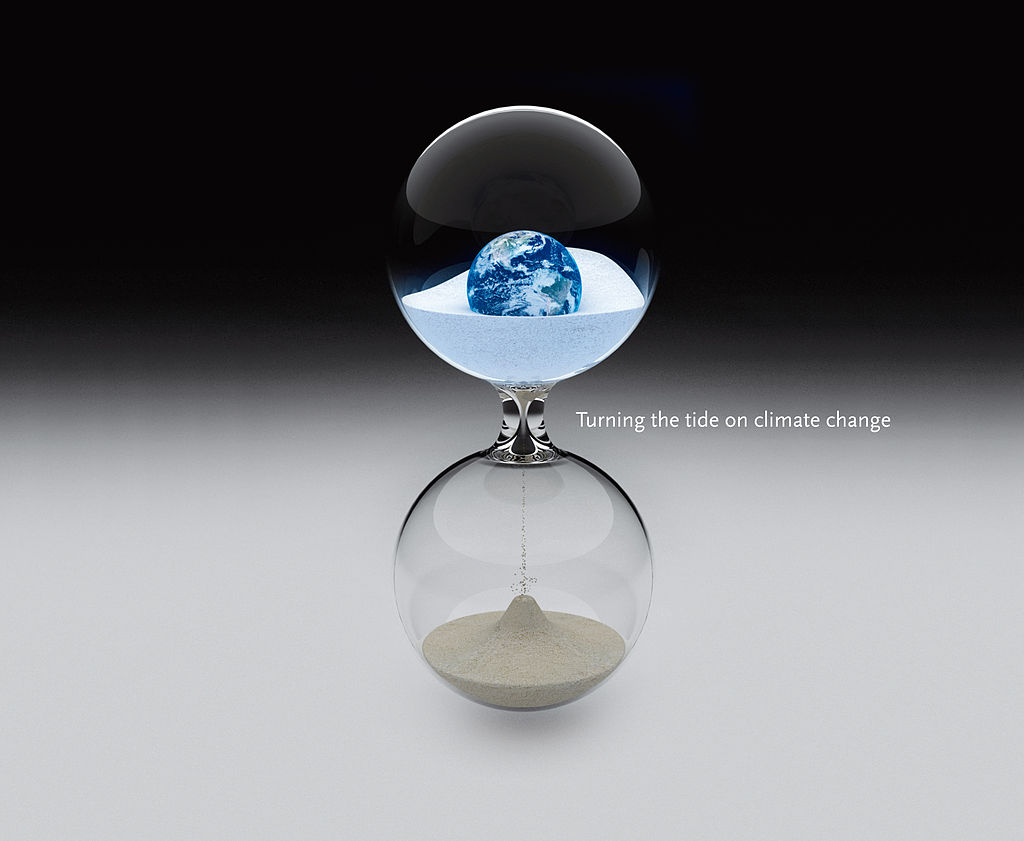 ADDRESSING climate change and nature recovery requires a behavioural shift but financial incentives to do so are limited, a Swansea Council meeting was told.

The council has committed itself to becoming a “net zero” carbon-emitting authority in 2030, and wants the whole county to match this by 2050. It would require everybody to think more about their actions and make changes.

Net zero means cutting greenhouse gas emissions and offsetting those which cannot be cut, for example by installing solar panels or planting trees.

Swansea Council’s energy and transport emissions have reduced by more than 20% between 2018-19 and 2020-21, although reduced activity during the Covid pandemic may explain some of the fall.

Members of the council’s climate change corporate delivery committee were told that councils encountered a lack of funding to implement actions and a shortage of skills in delivering low-carbon transport and housing schemes.

Lead officer Rachel Lewis said there were a lack of incentives and disincentives for councils and also the public at present.

Cllr Angela O’Connor said: “If it’s expensive and hard, people are not going to do it.”

She said many people needed to educate themselves on this subject, and that she’d happily work with schools in her ward if required.

The committee heard a lot of work was being done by the council, and that 12 organisations had also signed up to the 2030 net zero target.

Cllr David Phillips wanted to know who in the council would ensure that its own targets were achieved, and also where the electricity would come from to power the increase in electric vehicles.

Head of property services Jeff Bacon said arrangements were in place for council actions and their delivery, and that he would refer to the electric vehicle question to transport colleagues.

Cllr Phillips started to reply but was asked by committee chairwoman, Cllr Kelly Roberts, to raise a hand if he wanted to ask a question.

Cllr Roberts replied: “Don’t interrupt me then like a child.”

A little later on, Cllr Phillips said he was concerned about electric vehicle “virtue signalling”.

He said people didn’t take into account the carbon emissions required to manufacture them, and that poorer households with third, fourth and fifth-hand cars could not afford them.

Cllr Roberts said his point was valuable. “Electric vehicles begin at around £30,000, so it’s a completely unreachable cost for a significant number of people in Swansea, let alone across the UK,” she said.

But she said that didn’t mean the council should not strive to support people who were able to afford them.

Swansea emits about a million tonnes of carbon dioxide into the atmosphere every year.

This is from industrial, commercial, domestic and public sector energy use, and transport, but doesn’t include waste.

The figure of 1.02 million tonnes from 2019, the latest year details are available for, includes “net” – or positive – emissions contributed by woodland and grassland, which stores carbon.

The highest-emitting sectors, in order, were:

What can I do to reduce my own carbon emissions?

A scientific paper in 2020 which analysed thousands of other studies ranked the most effective actions a person could take to lower their carbon footprint.

The top seven actions, in order, were:

Live without a petrol or diesel car
Use an electric car
Fly less
Get your energy from renewable sources (many suppliers offer this)
Use public transport
Upgrade your home’s energy efficiency
Switch to a vegan diet
The study was pulbished in the journal Environmental Research Letters.

Other research has said moving your pensions and savings to providers which exclude environmentally-damaging investments also had a considerable impact.