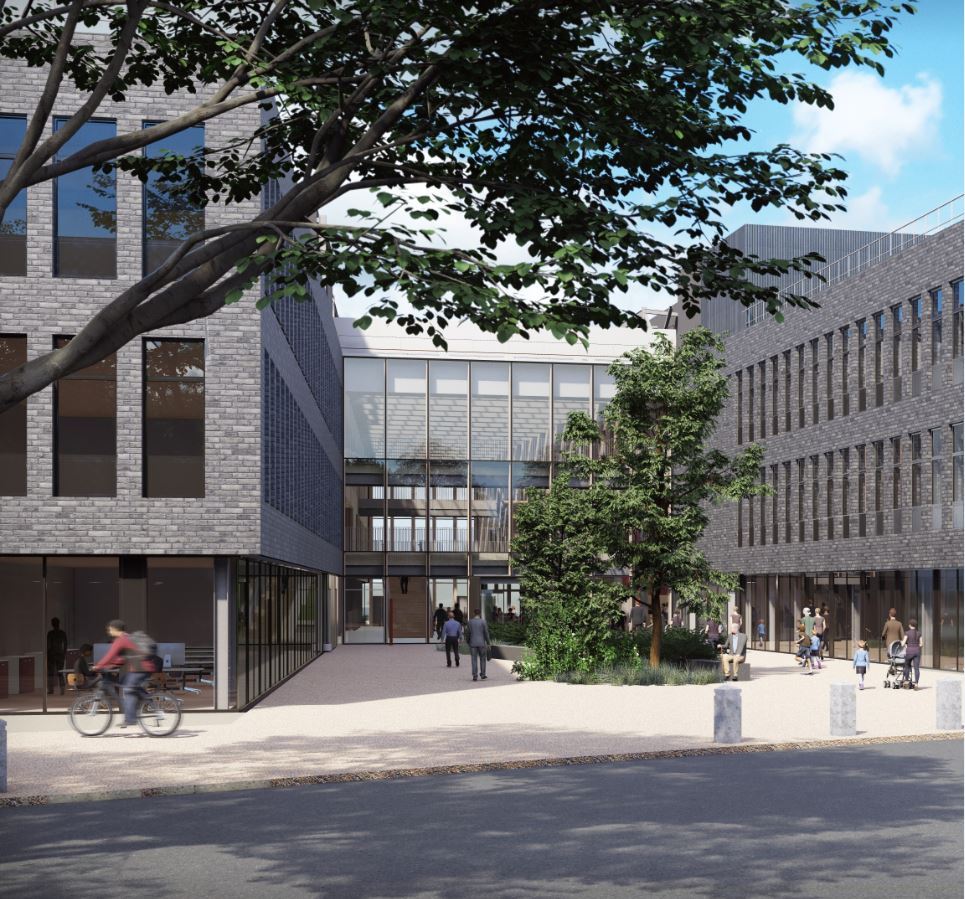 THE first phase of the long-awaited wellness and life science village in Llanelli has been given the go-ahead.

Based at Delta Lakes, the first phase will feature a new leisure centre, hydrotherapy pool, 313-space car park, clinical and research space, education and business space, landscaping around the lake, and cycling and walking points. Thirteen trees will be cut down and 400 new ones planted.

Further phases of the £199m coastal project, called Pentre Awel, will be considered at a future date.

Carmarthenshire Council’s planning committee unanimously approved the first phase, which already had outline consent, at a meeting on Thursday, June 23.

Cllr John James said: “The Pentre Awel development is a great boost to morale and well-being, not just for the residents of Llanelli but for the whole of Carmarthenshire.”

Cllr Michael Thomas said it looked “an incredible project” and one he hoped would benefit Llanelli in the way Pembrey Country Park had benefited Pembrey.

Cllr Sean Rees, who is not on the planning committee but whose ward, Glanymor, includes the development site, addressed councillors to express his support. He said local businesses and suppliers were keen to get involved.

But Cllr Rees said bus transport was needed to Pentre Awel and more widely by residents at the nearby Machynys and North Dock developments on the B4304.

Phase one will include bus drop-off areas and shelters on an internal access road within Pentre Awel, and council officer Robert Davies said discussions were ongoing with bus operator First Cymru about provision.

Mr Davies gave a lengthy presentation about the council’s phase one planning application to the committee. Pentre Awel, he said, was “an important and strategic regeneration scheme”.

Mr Davies said the area would have been home to industrial buildings of “significant scale” in the past.

The new buildings proposed are two to three storeys, and Mr Davies said the ground floors would be not be affected by “extreme tidal” events, taking into account climate change.

Funding for the development, which is one of nine city deal projects for the Swansea Bay City Region, is expected to come from the private sector (£108m), local public sector (£51m) and Welsh and UK Governments (£40m).

Cllr Terry Davies asked if the central lake could be used for canoeing or other activities.

He was advised the council had a duty to consider ecological mitigation and enhancement measures and that the lake was a sensitive area.