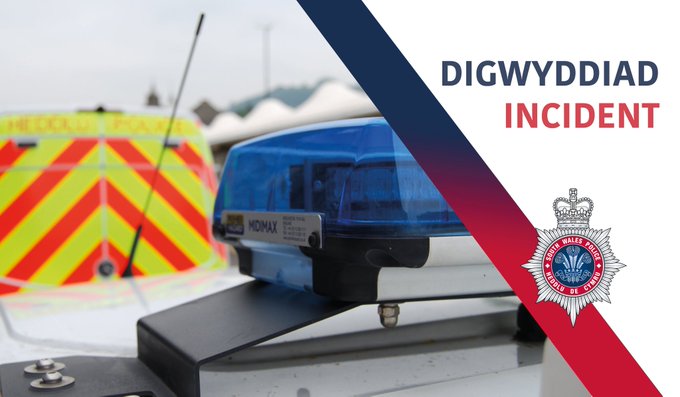 FIVE people have been injured after a bus and ten other vehicles were involved in a serious crash in Rhondda Cynon Taf.

A number of homes have also lost power after a line was damaged as a result of the incident, which occurred on Trebanog Road in Porth at around 9 am. Western Power remains at the scene while it deals with the power outage in the area.

Eight cars, one light good vehicles, one van and a bus were all involved in the collision.

Three people who were trapped inside vehicles were freed by the fire service.

Five crews from South Wales Fire and Rescue attended the scene at the time of the accident. but have since left.

South Wales Police are asking anyone who witnessed the accident to contact them.