Fly tipping incidents fall as Council get to grip with issue 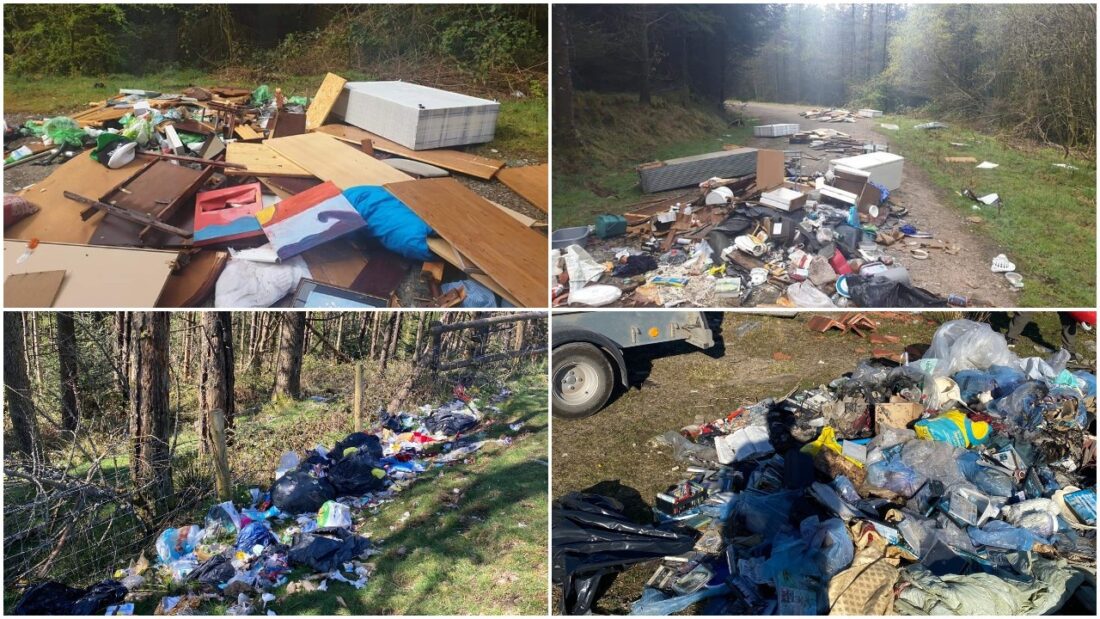 CREATING a new team to deal with fly tipping and issues with rubbish  is already bringing incident figures down in Blaenau Gwent.

At a meeting of Blaenau Gwent County Borough Council’s community services scrutiny committee on Monday, February 28, councillors discussed and accepted a report outlining waste enforcement activity for 2021/22 up to February 14.

Andrew Long, manager of the council’s frontline enforcement services, explained that, since September 2021, a new team had been created to deal with the problems – which makes greater use of CCTV to catch offenders.

“Due to Covid there was very little enforcement action taken during 2020/21 – a lot of staff resources were diverted to test, track and protect and business regulation work.”

During 2021/22 11 fly tipping £400 fixed penalty notices were issued. Mr Long told councillors has now gone up to 15 since the report was written, and he expected three or four more penalty notices to be issued by the end of March.

“Slowly but surely we’re getting on top of this, and it shows that we’re using the tools that we have in the armoury to take whatever action we need to use.”

Cllr John C Morgan said that the last time this issue was discussed he had been “very critical.”

“But the set-up of one team has come up with improved results and needs to be recognised”, said Cllr Morgan.

But Cllr Peter Baldwin believed that dropping the booking system for the county’s Waste Transfer Station to allow residents to take their rubbish to dump could be causing an issue, especially as Covid-19 public health measures are currently being eased in Wales.

Cllr Baldwin said:  “If people can’t book in they’ll chuck it on the side.”

Blaenau Gwent’s neighbourhood services manager, Mathew Stent said that the booking system had been under “review.”

“We may look to a hybrid system for those that wish to book,” he said.

“Thousands use it on a weekly basis and like it as they ca n turn up and know there won’t be any queuing to access the site.”