Former council building to become a mosque and community centre 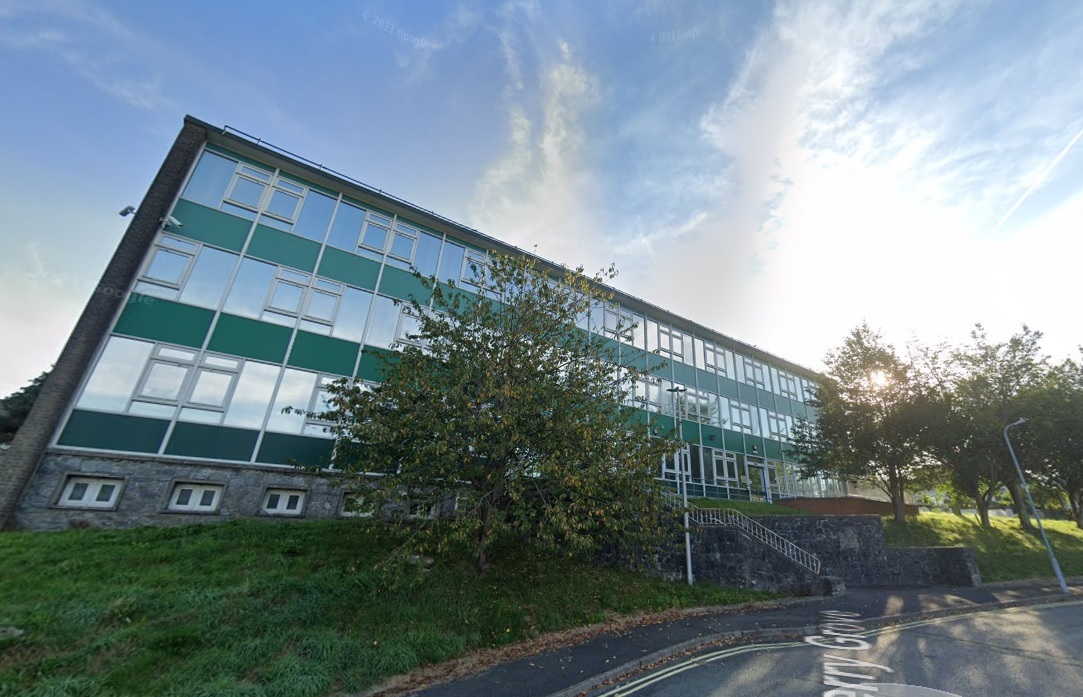 A former council office building in Haverfordwest will finally be brought back into use as a mosque and community centre.

Pembrokeshire County Council has been trying to sell the former tax office at Cherry Grove for some time with its purchase in 2011 for around £600,000 called a “huge corporate error” by one councillor.

Its sale was confirmed late last year and this week members of the planning committee approved a change of use application made by Haverfordwest Central Mosque.

The building will be used for a mosque and associated community facilities including Quran classes, after school activities, community centre and crèche, festivals, exercise classes and community space, a planning report states.

Haverfordwest councillor Tim Evans said there was local support for the proposals.

“It’s been welcomed by the people in the area. They have had lots of meetings with the local people with what’s going on there and the community aspect that’s going to be used there as well. I think everybody is positive about it in the area,” he told the committee.

Cllr Tony Wilcox said he was happy to support the recommendation from officers for approval, adding “I’m glad we managed to get rid of it,” in reference to the office block.