FORMER broadcaster and politician Wyn Thomas provides a review on the book Whose Wales? The Battle for Welsh Devolution and Nationhood: 1880 to 2020 by Gwynoro Jones and Alun Gibbard

The much travelled and winding political path followed by Gwynoro Jones is fascinating, and reflects the agonies that so many in the UK-wide left of centre parties have suffered over the last half century.

After a campaign that reflected the bitter battles scarring the relationship between the Labour Party and Plaid Cymru in the General Election of 1970, Gwynoro defeated Gwynfor Evans who had by then become the first Plaid Cymru MP in a Carmarthen by-election four years previous.
It was one of the most emotionally charged and turbulent periods in Welsh politics – an experience that has not been replicated since. Plaid Cymru accusing Labour in Wales of just being a London dominated and focused party, and Labour painting Plaid as ‘separatists’ which were seeking to create a one-party fascist nation.

When the Labour party swung to the left wing during the 1980s, Gwynoro joined ‘the Gang of Four’ former prominent Labour MPs in the newly formed Social Democratic Party. The SDP, and later the Liberal Democrats, would welcome his centre-left radical style of politics and his excellent oration skills, but regretfully failed to take him back to Westminster, Brussels or the Senedd. Though my socialism differs from Gwynoro, it is a sad loss that we do not have his reforming zeal, strength of character and patriotism represented in any of these parliaments.
The one constant in his political journey has been a commitment to securing Wales’s political identity as a distinct nation through devolution or some form of independence.

During the late 1960s I joined Gwynoro and a committee of highly regarded young political academics from within the Welsh Labour Party to develop a devolution policy that led to the party’s evidence to the Crowther/Kilbrandon Commission on the Constitution.
After months of discussion and consideration of the benefits and problems presented by various forms of devolution models from the status quo, the final proposal put to the executive of the Labour Party in Wales was to establish a legislative assembly with tax raising powers. When George Thomas, then Secretary of State for Wales, read these recommendations he blew his top!
George attended one of our last committee meetings and promptly denounced us as neo-nationalists stating: ‘Look at you all, university people, the lot of you. What this committee needs are some horny handed sons of toil.’ He then left the meeting to work on the divisive pantomime of the Prince of Wales’s investiture in Caernarfon.

I felt a duty to read Whose Wales? when it was published last month, but believed it might cover some very familiar ground to my own life experience. How wrong was I to be? It takes us through some 150 years of ensuring Wales’s own political identity from the Cymru Fydd movement of the 1880/90s to today’s Senedd and the growing discussion on what form of independence we should aim for as we head into the third decade of the 21st century – a politically or culturally motivated one?

In an engaging and readable book, the authors provide a profile of Wales during various periods of its political story – from the people that fought for a Welsh Parliament and against separatism; the long campaigns over decades to establish a Secretary of State for Wales; two devolution referendums, and the Commissions and reports that gradually advanced the cause of Welsh self-determination. Gwynoro and Alun give us a fascinating and enjoyable read full of interest and facts essential to understanding how the Wales we now live in came about.

At present, there is much talk of breaking-up the UK Union, where the concept of corralling the various nations of these islands into a single unitary state – as happened some three centuries ago – can no longer be justified without question. Brexit and the coronavirus have highlighted the weaknesses of Westminster’s centralised approach. Wales, Scotland and Northern Ireland have shown that they need and are able to act independently and with nuance in response to their specific contexts.

Be you a pupil, student, historian, politician or anyone interested in the Wales we have inherited and the Wales of tomorrow this is an essential read. It is both an informative and timely volume considering current constitutional debates.
Indeed, Whose Wales? The Battle for Welsh Devolution and Nationhood: 1880 to 2020 is a work that does Wales a huge favour.

Health Board gets funding to support arts and mental health initiative 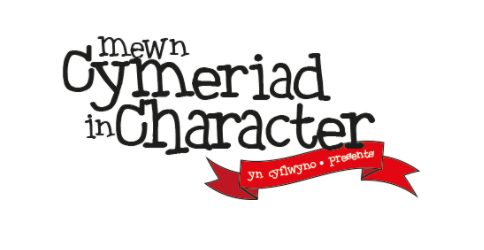 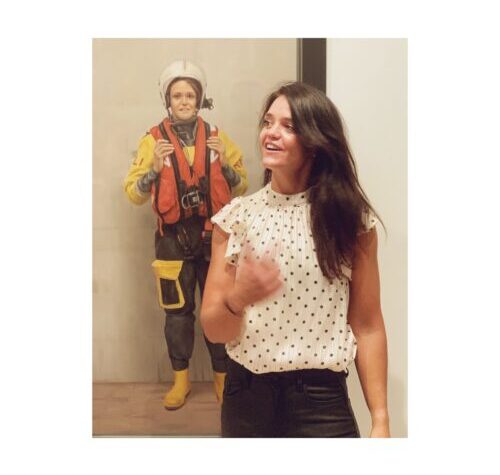 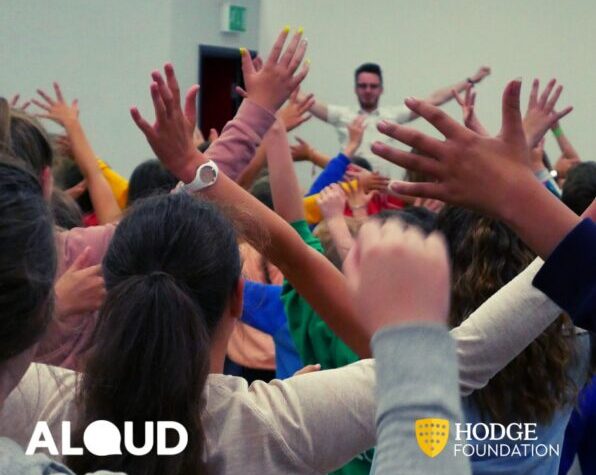 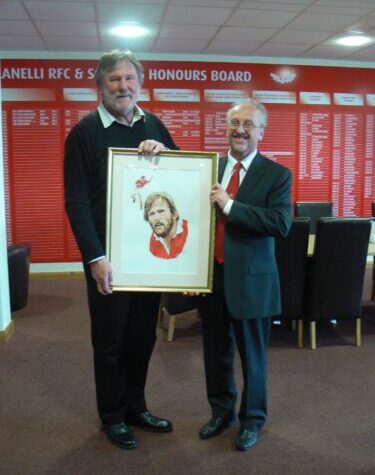 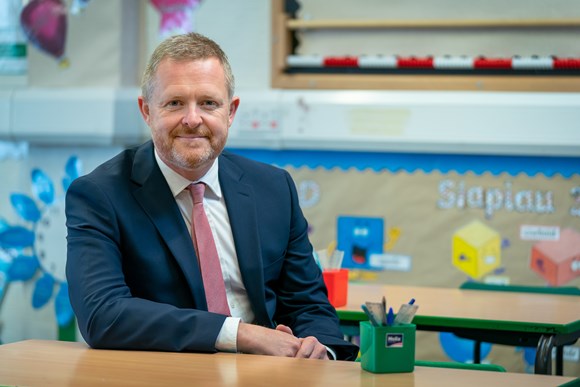 Support to help increase Welsh language use following the pandemic