ON MONDAY, 16th November, Totally Motorsport Group announced that Formula Woman will be making its return following a 13-year absence.

The championship was originally founded in 2004 by motorsport entrepreneur Graeme Glew, who set out to find more novice, female drivers to become involved in motorsport. Formula Woman’s inaugural season was a nationwide success, with 10,000 applicants, and after 8 closely fought races it went down to the wire at Brands Hatch where Natasha Firman became the inaugural Formula Woman Champion.

It was a huge hit, televised by ITV in its opening season, broadcast alongside Formula One, and in the second year a new world record was established for the most female drivers at a single motorsport event – 62 at Pembrey Circuit in Wales. Today an ‘Expression of Interest’ website was revealed where novice, female drivers can register their interest to participate at formulawoman.co.uk. Graeme Glew, founder of Formula Woman, said: “Everyone is looking forward to 2021 and escaping this awful pandemic year. 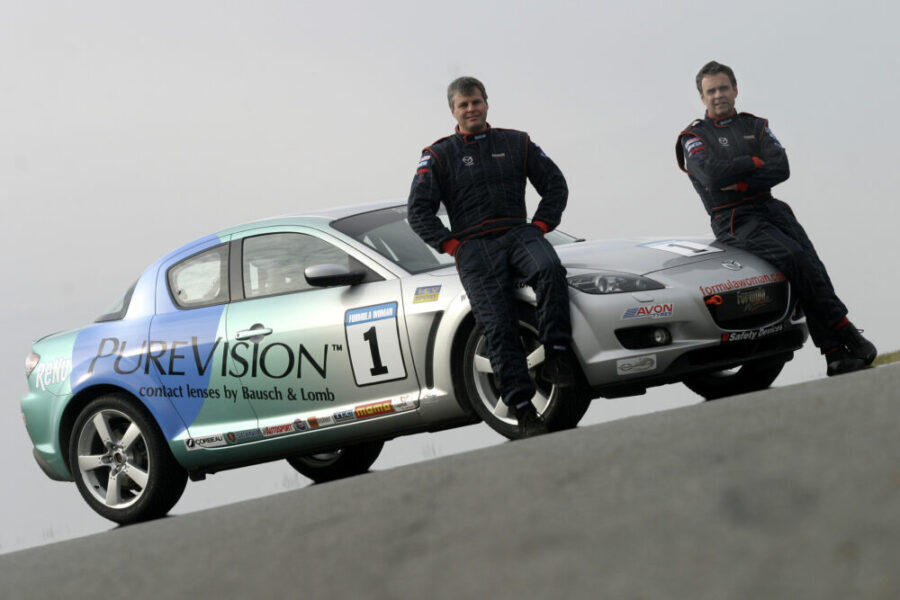 “We decided to find out if women out there want to take the challenge to see how good they are at driving. The lucky winners will be driving and racing something rather special!”

Following the EOI website, and post-coronavirus, will be an application process. For now, it’s just a case of establishing the level of interest and hopefully offer all applicants the chance of a lifetime. After the application process there will be assessments, which will be televised at tracks across the United Kingdom to see who qualifies for the next stage.