Four sentenced for assault in Neath 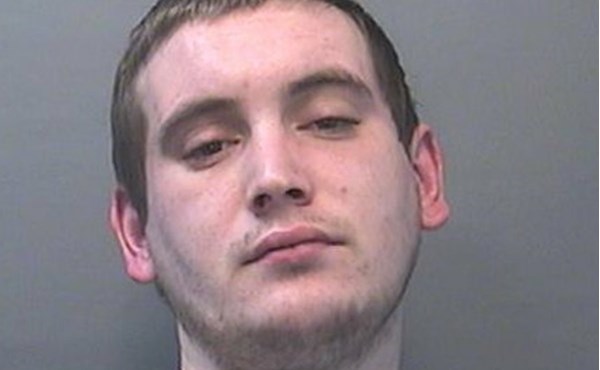 Lauren Carmichael, aged 25, was given a community sentence, and Luke Meredith, aged 33, sentenced to 19 weeks imprisonment, suspended for 12 months. Both are from St Catherine’s Close, Neath and both have been convicted for affray.

The two men assaulted were taken to hospital with knife injuries to their faces which were not life threatening. At the time firearms officers were deployed to the area as a precaution.

Detective Inspector Carl Price said:
“This was a frightening incident which happened in broad daylight in front of terrified passer-by’s.

“Carrying a knife has serious consequences. That is why it is so important for anyone who has information on knife crime in their local community to report it to us. It helps us to build a better picture of the hotspot areas we need to target to keep people safe”.

You can report concerns about knife crime via one of the following means;
• Go to: https://bit.ly/SWPReportOnline
• Send us a private message on Facebook/Twitter
• Via email: SWP101@south-wales.police.uk
• Phone: 101