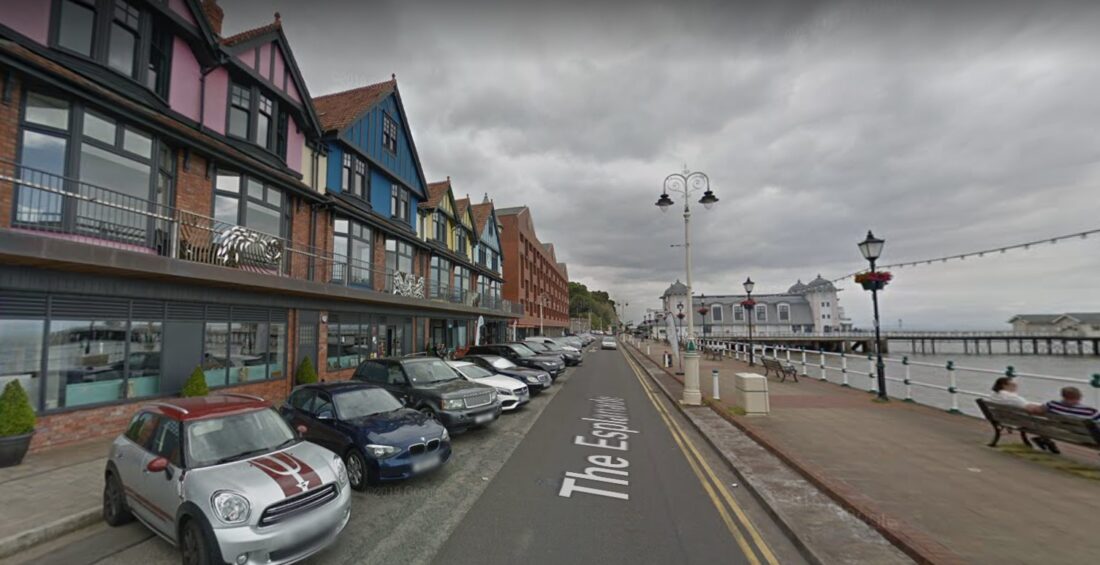 THERE is hope for the future of popular al fresco dining at Penarth’s seafront after it was decided that it will be allowed to continue on a temporary basis.

Vale of Glamorgan Council’s Cabinet today (Thursday, June 23) decided to allow businesses on The Esplanade to continue serving customers outdoors on a month-by-month basis whilst a decision is made on the long-term future of temporary trading licenses.

Temporary trading licences allowed businesses in the Vale of Glamorgan to trade outdoors on highways in order to support them during the Covid-19 pandemic.

Temporary trading licenses on Barry Island will also be allowed to continue on a month-by-month basis.

The licenses for businesses in both Penarth and Barry Island were due to expire on June 30.

As the council acknowledges there are “widely contrasting views” as to whether outdoor dining arrangements were “successful or an annoyance”, a public consultation will now be carried out on outdoor trading arrangements.

On the effect of the outdoor dining, Cabinet Member for Neighbourhood and Building Services, Cllr Mark Wilson said: “It has really transformed The Esplanade.”

He added that it has made the seafront one of the “key areas in the Vale of Glamorgan for people to visit”.

Most temporary trading licences in the Vale have been granted for space on pavements, while they were also issued for a trial of parklets, customer areas within parking bays, at certain locations in Penarth.

A petition, which gained more than 2,000 signatures in March urged the council to save outdoor seating.

Cllr Ruba Sivagnanam said: “The fact is that during Covid the council was very keen to support businesses.”

She added: “We did allow businesses to use tables and chairs on The Esplanade and the town centre… that was under our emergency powers”.

A council report said the consultation on the future of The Esplanade will consider transport links, events, traffic management and associated public realm as well as external eating arrangements.

Vale of Glamorgan Council Leader Cllr Lis Burnett said she has “already got quite a substantial inbox” over the issue “from both sides”.

She added: “Hopefully, we will reach a solution that is right for the town.”

No fixed date was given for the end of the consultation process or when a final decision will be made on outdoor dining on the seafront in Penarth.

However, the cabinet agreed they will consider the conclusion of the public engagement exercise no later than the end of April 2023.