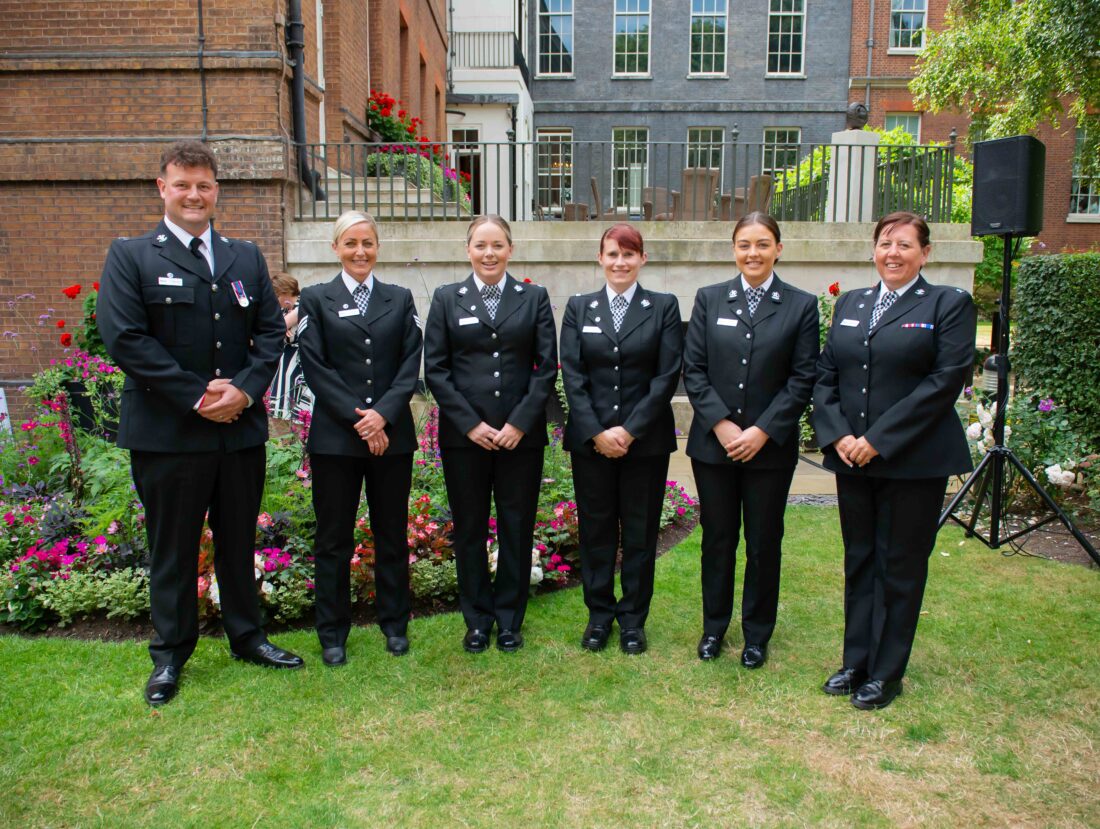 A Gwent Police sergeant has been nominated for a National Police Bravery Award.

In a statement Gwent Police said:

“We would like to congratulate one of our Gwent Police sergeants who was nominated for a National Police Bravery Award, after she subdued and arrested a knife-wielding offender.

“Sergeant Menna Watkins was responding to reports of a disturbance during which the suspect had threatened a man with a knife.

“Menna spoke to the alleged victim at the scene and was trying to get more information about the suspect when he charged through the crowd of onlookers and lunged towards her.

“She deployed her Taser as he ran towards her and then handcuffed him and waited for back-up to arrive at the scene.”

Gwent Police Federation secretary Annalea Kift described Menna as a “real credit” to the force: “Menna had the professionalism and calmness of mind to hold her ground, draw and discharge her Taser.

“The public seldom get to hear about the bravery of officers and staff across the country who every day save lives and prevent future victims. I am hugely proud of our officers and of the bravery and passion they show daily.

“Congratulations on your nomination Sergeant Watkins, and thank you for your incredible work.”