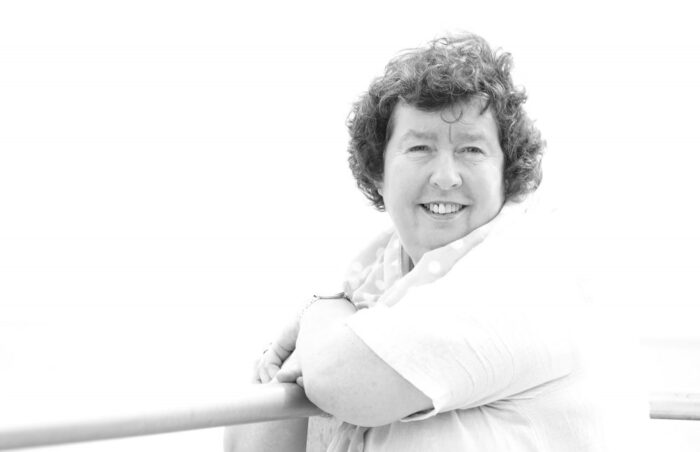 MID and West MS Helen Mary Jones speaking in a recalled Senedd to discuss the UK – EU trade agreement listed the broken promises of the Tory Westminster government when it came to Brexit.

“Plaid Cymru cannot support Boris Johnson’s Brexit trade deal. We have never supported anything that we know will damage the interests of Wales, and this deal does that.

“The background to the situation we find ourselves in today is a litany of broken promises. We were promised that Wales would not lose a penny; now, let me provide you with a reminder of what we have lost. In recent years, in one town alone, Llanelli, European structural funds provided £5.1 million for Ffwrnes theatre, which has become a community as well as a cultural hub; £2.5 million for Llanelly House, providing one of our most unusual historical buildings with a future and sound economic prospects; and £2.8 million to redevelop our town centre.

“It is clear now that the UK’s so-called shared prosperity fund will in no way replace these kind of investments, and instead will be used as a kind of implement to try and enforce UK policies on the Welsh Government—a promise broken.

“We were promised a reduction in bureaucracy, but this deal will create a mountain of bureaucracy for those exporting to the EU. This will hit the food exporting sector particularly hard. Businesses have not been able to prepare, as they didn’t know what they were preparing for.

“This presents a serious threat to businesses and jobs in a sector that is so important to Wales. There is a potential for huge disruption to manufacturing supply chains, and it is doubtful that we’ve even got enough vets to undertake the animal health checks that will now be needed to export to Europe.

“The Prime Minister gave us his personal commitment that we would not be taken out of the Erasmus programme, and we have been. We know the damage that this will do to universities, but the damage in lost opportunities to individuals, and not only to university students, is incalculable.

“This deal amounts to a hard Brexit, and, as its consequences become plain, people, especially young people whose future depends on the decisions that are being taken in these two days, will ask why was this permitted, why was this allowed. It is important that future generations know that this bad deal did not go unopposed. We oppose it, clear evidence as it is that Westminster cannot be trusted to act in the interests of the people of Wales.

“We need a new bargain, we need a new Government here in Wales that will stand uncompromisingly for our interests and will not have to look over its shoulder to what others are doing at the other end of the M4. We need independence, the right to negotiate directly with our neighbours and our partners for the future that we want. It is time to take our future into our hands.”