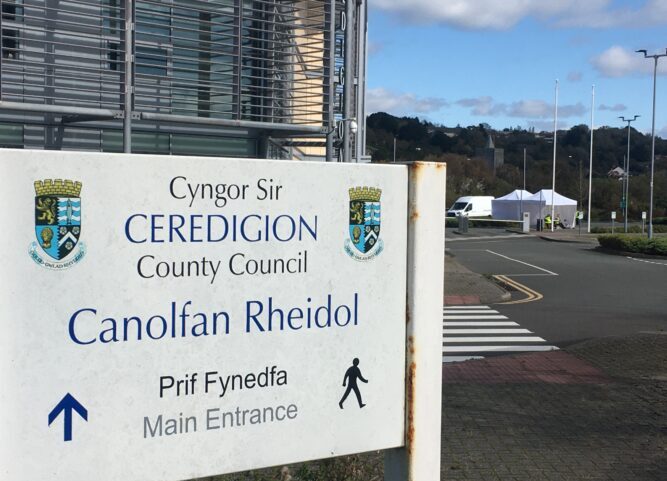 Cllr ap Gwynn said at Tuesday’s (September 7) meeting that a call had gone out for any private sector accommodation that was available with eight options put forward for assessment, two of which are considered appropriate.

At least two families will be accepted for support in Ceredigion, using the systems already in place from the last five years helping refugees from Syria, which Cllr Alun Williams reminded cabinet had been very successful.

Cllr Williams, cabinet member for Porth Cynnal said Ceredigion was the first county in Wales to volunteer to support those fleeing Syria with around 50 people resettled and “it’s right that the council should play a similar part in helping people from Afghanistan as well.”

Cabinet also heard that while seeking private accommodation suitable for refugees a property that could be used to support homeless people in the county as well, which was said to be a “win win benefit from this,” by corporate lead officer Alun Williams.