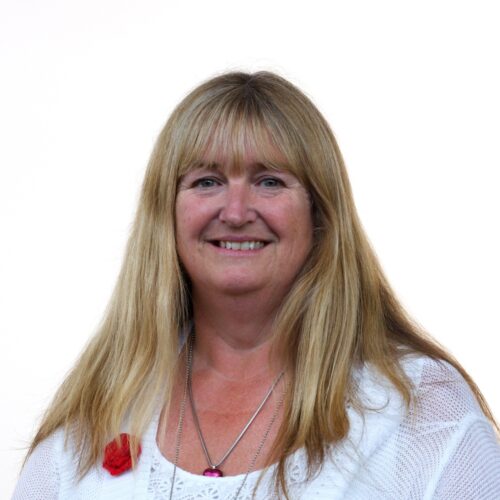 JULIE James MS, Minister for Climate Change has announced that the implementation of the Renting Homes (Wales) Act 2016 has been deferred. In a written statement she says:

Wholesale reform of the type that the Renting Homes (Wales) Act is bringing about happens only very rarely – perhaps once in a generation.  I want to do all I can to ensure landlords have adequate time to make the necessary preparations to comply with the requirements of the Act.

I appreciate that this delay, relatively short though it is, will be a source of frustration to some of our partners, especially those who are anxious to see the enhanced protections for tenants the Act will deliver.

I share those frustrations, but I recognise that preparing new occupation contracts and ensuring that properties meet the fitness standards set out in the legislation are major undertakings, particularly for those landlords responsible for a large number of properties and tenants.  I also accept that landlords from both private and public sectors, as well as letting agents and other stakeholders, would benefit from additional time to familiarise themselves with the various pieces of subordinate legislation – the final tranche of which are due to be made in July – before commencement.

I fully acknowledge the disruption that moving from the old familiar system to a brand new legislative framework is causing for landlords across Wales, particularly in a period where we are still having to deal with the aftershocks of the pandemic and where we are doing all we can to welcome to Wales people fleeing the conflict in Ukraine.

I am, though, absolutely certain that that this reform will bring huge long-term benefits to landlords and to those renting their homes.”