IT is a travesty that the National Library of Wales is facing cuts to its services and staffing that a previous National Librarian has said could mean the end of the institution.

Anyone that has visited and or used the services of the National Library can but marvel at what a jewel in Wales’ cultural crown the institution is; it’s a national library, art gallery, map library, music archive, national archive, photo library and television archive holding the folk memory of Wales on behalf of the people.

The Library budget has been frozen for a decade, which when considering inflation, it has been cut by some 40%. Over the years it has lost 100 staff and now the current round of cuts will see the loss of a further 30 jobs, mainly in curatorial roles and those related to access. This represents 15% of the workforce and comes on top of a reduction of 30% in the last decade

The story of the last decade therefore had been repeated restructuring. Just like other public services, staff pay was frozen for 5 years, but it still has managed to keep core services in operation and prioritise acquisition, cataloguing, digitisation and access.

It was established in 1909 thanks to generous contributions from the regular working people of Wales and was given its first government support by David Lloyd George. It is the failure of today’s politicians to appreciate and understand the enormous sacrifices made by generations of working people decades ago that quite frankly appals me.

It is frankly unbelievable that staffing levels will return to a level even Margaret Thatcher’s government thought unsustainable to run a limited access national library https://undod.cymru/en/2021/01/24/nol-i-oes-thatcher-ir-llyfrgell-genedlaethol-toriadau-in-treftadaeth/

It said that changes would be needed, but what is happening isn’t a restructure to help our National Library serve the people of Wales better, it’s a bonfire of culture and history.

In the last 20 years, it has transformed from a closed institution where you needed a letter of recommendation to study to a truly pioneering service with collections and exhibitions open to all, an education service to help support school children and an outreach programme which has taken works of art out to communities across the country. It was a huge cultural change with a massive shake-up of the structure and services to meet the demands of the digital age and the agenda of opening the Library and its collections to those who really own them.

It’s digitised millions of items and made them available free of charge for people across Wales and the world to use; photographs of life in Wales during the Second World War, letters home from soldiers in the First World War, historic manuscripts, maps, works of art and a century of Welsh newspapers. This work is now all under threat.

According to Andrew Green, cuts of this nature means that the Library means that there won’t be enough staff left to keep essential services running (https://nation.cymru/opinion/are-we-going-to-lose-the-national-library-of-wales/).

The plan seen by unions shows that there will be no digitisation except for broadcast material, a cut of between 20% and 40% in collecting and much more restricted outreach and exhibitions.

The photographs showing the Greenham Common protest, posters and leaflets from the Miners’ Strike, letters sent home from soldiers in the Second World War, and newspapers detailing life in Wales during the Great Depression will remain locked in their storage.

Even seeing those items in Aberystwyth will be more difficult. The enquiries service and reading room services will be disbanded and replaced with a much more restricted service by appointment only and on a part-time basis.

Without a fair budget, even this sad shell of a national library will only survive another few years until the next inevitable round of cuts. But by then, there may be nothing left to save.

The expert staff will be gone and valuable records of Welsh life will either have been sold overseas or thrown in the bin.

The unions at the Library are asking for the support of the public to show the Welsh Government how much they value the Library.

It’s clear from the response to the campaign that the people of Wales care about their National Library- the petition now has over 10,000 signatures and this means that the Senedd will consider a debate on the issue, but we still need your help.

Future generations will not forgive us if we walk away from our heritage.

Please help in as many ways as you can: 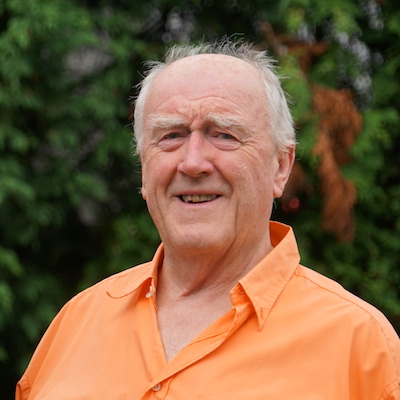 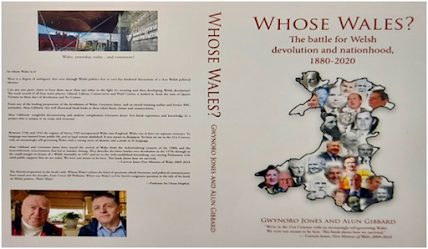 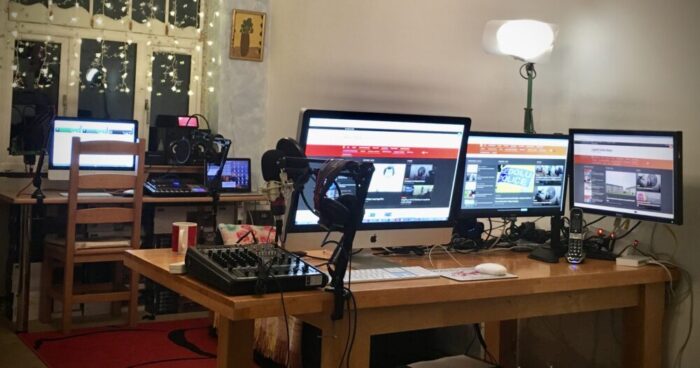 When is a win a win?