Key battlegrounds in Bridgend for May 5 local elections 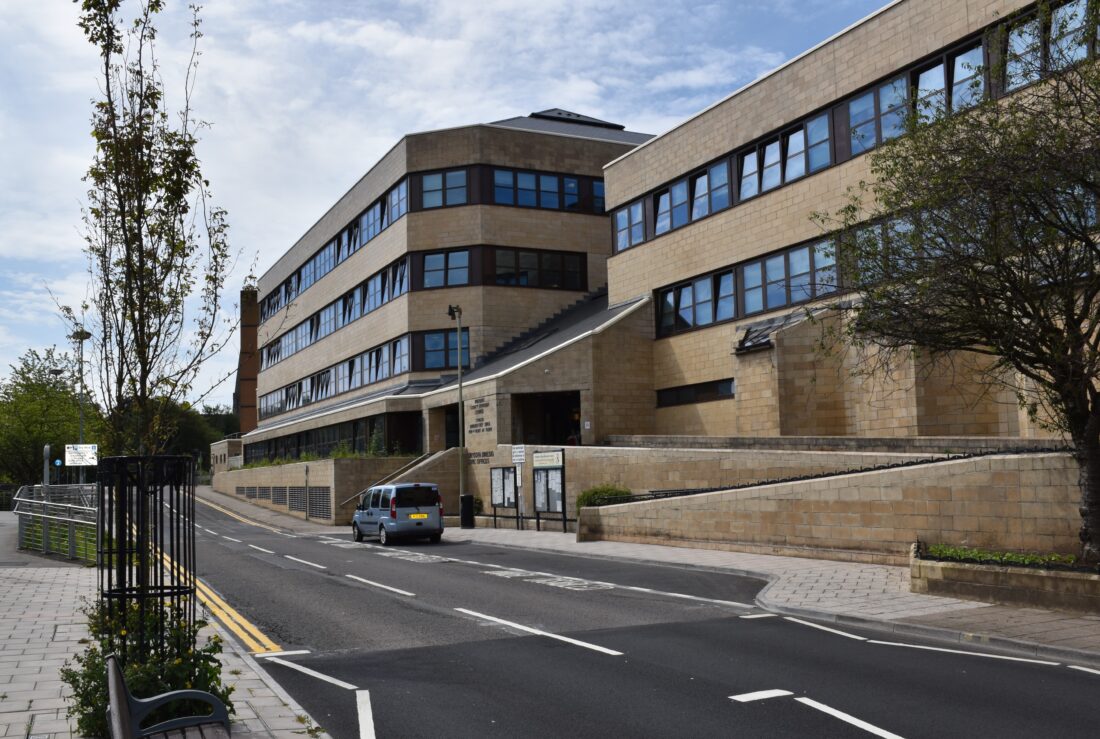 WITH 23 councillors deciding not to put their names up for re-election in Bridgend, there is an uncertainty over which way some wards in the county borough might go in this year’s local government elections.

The Welsh Conservatives are hopeful of holding on to the gains they made in 2017, whilst independent candidates are predicted to mount a more serious challenge to Labour.

Boundary changes, confirmed last year, have further complicated the picture for Bridgend. The number of wards in the county borough has now reduced from 39 to 28.

Conservative regional Senedd Member for South Wales West, Tom Giffard, said he felt like the party was “flying blind” going into the election and that the result will be “difficult to predict” due to the changes.

On this year’s prospects he added: “Five years ago was our best result so we do want to hold on [to our gains]. [It] would be a huge success.”

Here is a look at some of the key areas in Bridgend where the elections on May 5 could be won and lost.

Blackmill could see a re-run of the closely fought battle between Labour’s Hywel Williams and independent James McKay in 2017. Back then, Mr Williams won by 77 votes and went on to become a cabinet member at Bridgend County Borough Council (BCBC).

Running alongside these two in Blackmill this year will be Conservative candidate Vanessa Latchem-Smith.

Due to boundary changes, which will come into effect during this year’s elections, Bryntirion, Laleston and Merthyr Mawr will have three seats on offer instead of two.

Pam Davies for Labour – who will not be running for re-election – and Cheryl Green for the Liberal Democrats won the two that were available in 2017, with Conservative candidate Gordon Lewis following up close behind them.

This year, Ms Green will be defending her seat in the face of sizeable competition. The Conservatives have three candidates running, including nurse and mother-of-ten Samantha Chohan, whilst Labour have two representing them in the ward.

There will also be two independent candidates and and one Plaid Cymru candidate looking to win a seat here.

Made up of what used to be Morfa and Newcastle, Bridgend Central is one of the new wards to emerge from the boundary changes announced last year.

Competition for the two seats in Newcastle during the 2017 elections went neck and neck between Labour candidate David White, independent Tim Wood and Conservative candidate Carolyn Webster – who later became an independent herself.

Morfa was also closely fought between Labour candidates Nicole Burnett and Stuart Baldwin and independent Pete Foley. Independent candidate Steven Bletsoe, who ran unsuccessfully for a place on BCBC in 2017 and later became the Mayor of Bridgend will be running in Bridgend Central this year.

Stuart Baldwin will be running for re-election alongside David White, and with six independents and Conservatives – three of each – running for the three available seats it is expected to be a tight contest.

Conservative candidate Matthew Voisey will be the only person looking to defend his seat in Oldcastle this year after fellow party member Lyn Walters decided not to stand for re-election.

In 2017, the former Conservatives group leader at BCBC and Ms Walters won the two seats available by 560 and 587 votes respectively. This year, former Bridgend town councillor and mayoress Freya Bletsoe will be looking to instigate a Conservatives loss alongside fellow Bridgend County Independent-supported candidate Ian Williams.

Caerau will certainly be one ward to keep an eye on during the elections in May. The ward has been the centre of an inflammatory saga that has seen residents and councillors fighting for action over damaging and shoddy insulation work that was carried out 10 years ago.

An internal audit report found that no due diligence checks were evidenced in BCBC contracting a company called Green Renewables Wales Ltd. (GRW) to carry out insulation installations on 25 properties.

Phil White, who was the Director of GRW and a BCBC councillor for Caerau at the time, died last year.

Two seats are now waiting to be claimed in the ward – as opposed to the three that were available prior to the boundary changes – and with another Labour councillor, Gareth Howells, deciding not to run for re-election, it is far from clear to tell which way Caerau could swing.

Labour’s Paul Davies and independent candidate Chris Davies, who won the Caerau byelection after the late Mr White’s seat became available, will be running for re-election. One other independent, Matthew Rowlands, and Labour candidate Robert Lewis will also be challenging for the two available seats – as will two Conservative candidates, Lee Williams and Michael Day, and Plaid Cymru’s Kyle Duggan.

The names of every candidate running for election in Bridgend are on the Council’s website.