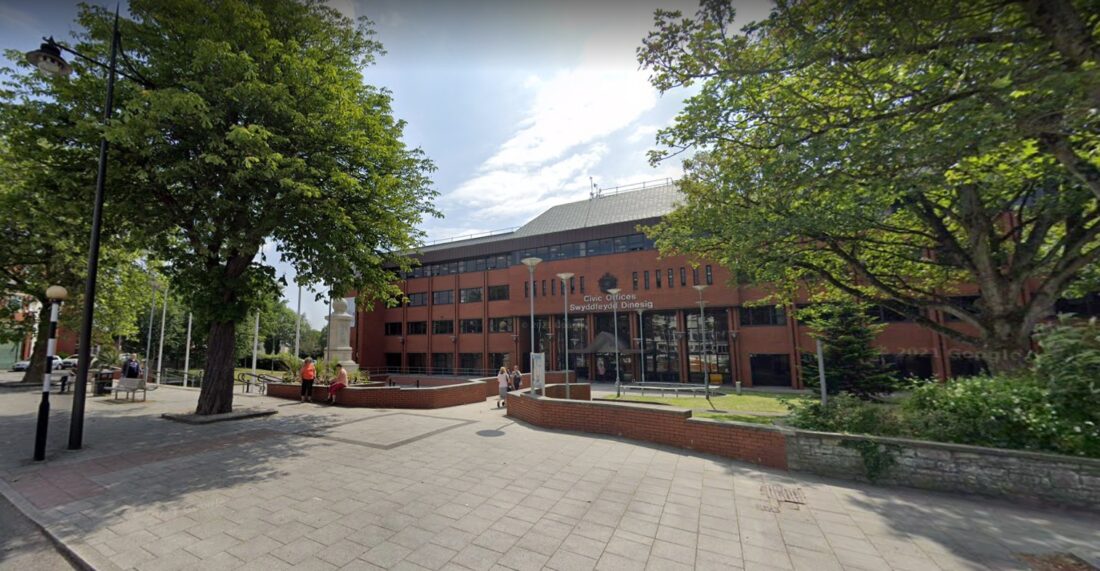 LABOUR’s coalition partners at the Vale of Glamorgan Council have been revealed.

The Labour group confirmed at the council’s Annual General Meeting (AGM) on Monday May 23 that they will lead the authority alongside the Llantwit First Independents and independent councillor, Michael Morgan.

Labour group leader at the Vale Council, Cllr Lis Burnett, was also confirmed as the new leader of the council. Cllr Bronwen Brooks was confirmed as her deputy.

Cllr Burnett, who described the feeling of hearing herself referred to as the leader as “very strange”, noted that she will be the second woman to have held the position in the authority’s history.

“[I will also be] the first councillor from Penarth to hold this position,” she added, whilst giving her first speech as leader.Vale of Glamorgan Council

“However, while I am a life-long Penarthian, I am hugely privileged to represent the whole [of the] Vale – a special place, with each town and community having its own identity and culture, which will be projected in our plans going forward.

“I would like to thank Cllr Gwyn John and his Llantwit First colleagues, as well as Cllr Michael Morgan for joining with us to form a coalition that will provide a stable administration to the vale of Glamorgan Council.”

With Labour already holding 25 seats on the council, the addition of the Llantwit First Independents and Cllr Morgan will take the total number of seats held by the administration to 30. The Council is made up of 54 seats.

“Working in a coalition is actually fairly straight forward when the focus of any decision is what is right for the people of the Vale. In forming this coalition, we will be representative of the communities we serve, whether by gender or geography.”

Touching on the group’s aims for the coming term, Cllr Burntt added: “We have got a very ambitious manifesto that we will now seek to deliver and I am only too aware of the challenges that lie ahead. We must remember the many vulnerable members of our society who rely upon our services and they must be protected.

“At the end of this term we will be only three years away from our target of achieving zero carbon for the Vale. I know that councillors will have to take some very difficult decisions and I know that those decisions will be made for the good of the many, not the few.”

Cllr Susan Lloyd-Selby will be the new Mayor at the Vale Council, suceeding Cllr Jayne Norman in the role. Cllr Julie Aviet was confirmed as the new Deputy Mayor at the authority.