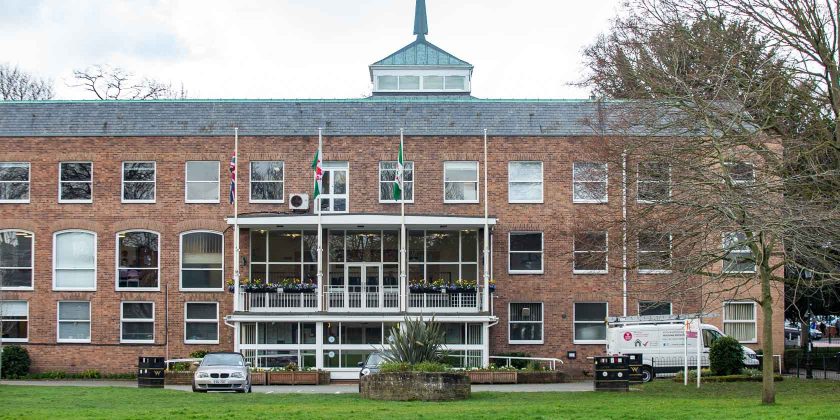 SIGNIFICANT concerns have been raised as patients in Wrexham continue to struggle to get an appointment to see their doctor and Councillors will discuss the issues with GP services at a meeting on Thursday June 16.

Community leaders have voiced complaints on several occasions during the last year over a lack of access to GP services in the area.

People have also reported encountering lengthy waits to get through to their local practice on the phone.

Betsi Cadwaladr University Health Board has previously acknowledged there is an issue, which officials blamed on difficulties recruiting GPs and a surge in demand for appointments following the easing of Covid restrictions.

Health officials outlined a number of proposals aimed at improving the situation at a Wrexham Council meeting in July last year.

They included providing incentive payments of £20,000 for trainee doctors who stay in the area for at least a year after qualifying.

However, a leading figure from the region’s health watchdog said patients were still facing major problems as applications have been made to close some local practices.

“There is very considerable local concern about access to GPs.

“Patients report difficulties in even reaching their practices by telephone and some tell us they find it is impossible to get through at 8am to make an appointment and some telling us that they ring day after day without success.

“We are seeing substantial numbers of applications for service change from GP practices as partners take the opportunity to retire or scale down their commitment post-pandemic.

“During this period there have been several urgent temporary closures of minor injury units due to staff illness.

The applications include proposals by Alyn Family Doctors to close its GP surgery in Gresford.

Meanwhile, it was confirmed last month that plans by Chirk Surgery to permanently shut its branch in the English border village of St Martins had been approved due to concern over the condition of the site.

Mr Ryall-Harvey’s comments were included in a report due to go before members of the local authority’s safeguarding, communities and wellbeing scrutiny committee later this week.

It also contains a briefing on the health board’s latest efforts to recruit and retain doctors.

“The GP workforce recruitment and retention plan has been developed over and above regular recruitment processes to support both independent and health board managed practices and is supported by a task specific work stream.

“The work stream is split into five key areas, including to increase the salaried GP workforce in health board managed practices and development and implementation of salary scales, and terms and conditions for GPs.

“There has been a number of outcomes within this time.

“We are currently in discussion with a small number of GPs interested in working in the east area.”