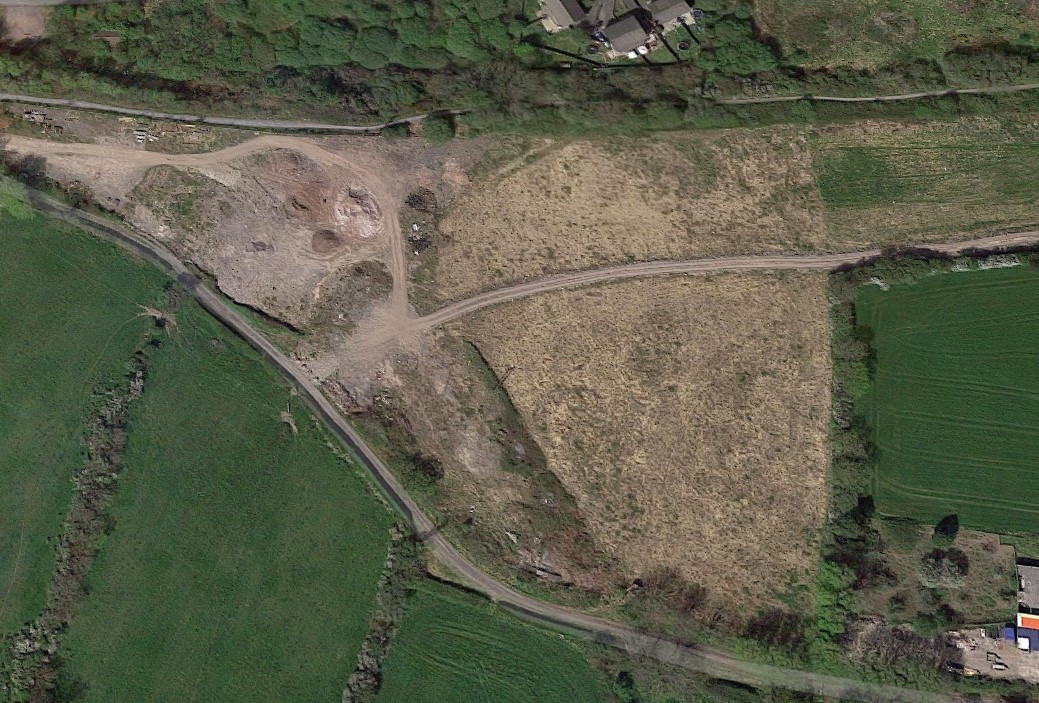 LAND at a former brick factory in Carmarthenshire is to make way for 71 houses.

The former Dinas Yard site, Kidwelly, and an adjoining field will be developed into a mix of two and three-bedroom houses and some detached four-bed ones. Some of them will be classed as affordable.

The go-ahead was given by Carmarthenshire Council’s planning department, subject to a number of conditions.

Outline planning approval for the development was given more than four years ago.

Richard Banks, of Evans Banks Planning, on behalf of applicants Dinas Yard Developments Ltd, said: “The applicants are delighted to have finally secured reserved matters planning approval on this site after over a year of negotiations and deliberations with the county council.”

He said groundworks at the seven-acre site could get under way this autumn. Access to the new estate will be off Pembrey Road.

Some concerns were raised during the planning process about drainage, surface water flooding and potential land contamination. Some material containing asbestos was identified.

An ecological mitigation and management plan submitted on behalf of the applicants said all the old factory buildings had been demolished, and that rubble and sub-soil covered some of the site.

The developer must abide by reports covering drainage, landscaping, tree protection and ecological management, among others.

Llanelli Ramblers asked the council to ensure a bridleway along the north of the development site was not compromised and, if possible, upgraded.

A tramline used to access the brickyard site, which in later years accommodated a concrete works.