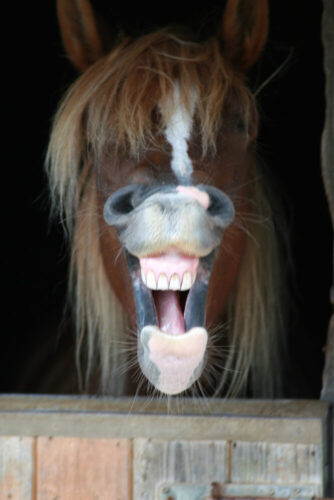 LANDOWNERS will have to cough up for new gates and stiles in certain circumstances, council leaders in Carmarthenshire have decided.

Executive board members approved the recommendations of a report which said the current arrangements were not sustainable given a difficult financial outlook and the end of a rights of way improvement grant.

The council’s countryside access team has been funding and installing gates, stiles and kissing gates on public rights of way in almost all cases for years, but it is the responsibility of the landowner.

From now on, landowners will have to pay 50% of costs for what the report described as “non-standardised furniture” and 75% of costs for stiles, which aren’t accessible for everyone.

Landowners will pay the full costs of new gates and stiles for a diverted right of way – if they requested it – and where enforcement action is required to install these items.

The report said: “A policy of this type is currently uncommon across Wales, but a number of Welsh authorities are considering a similar move towards furniture recharge.”

In other respects, existing arrangements will continue, such as the council maintaining and funding new gates on promoted rights of way, like the Wales Coast Path and Heart of Wales Trail.

It is hoped the new policy will provide more revenue for the countryside access team, and in turn lead to more gates being installed and more routes opened up to the public.

Cllr Hazel Evans, executive board member for environment, introduced the report at a meeting on November 16.

Referring to the recommendations, she said: “We don’t want to encourage stiles as they’re not accessible for everyone.”